I was living in an illegally rented apartment. My bedroom was $350 a month. The living room was $500 a month. There was another bedroom and the back porch had another room for rent. This was on the 3rd floor of a 3-flat house.

On December 5, 2006, came home to see the door was locked through a wire, and had to knock. A Vietnamese middle-aged couple moved in. The husband smoked, the wife could barely speak English. That day, a door was installed in the living room and their rent was $500.

The Vietnamese coupled moved out and stayed for only 1 month. Later, the Black girl moved out, and I was alone with the Indian woman for several months before she moved out next summer. 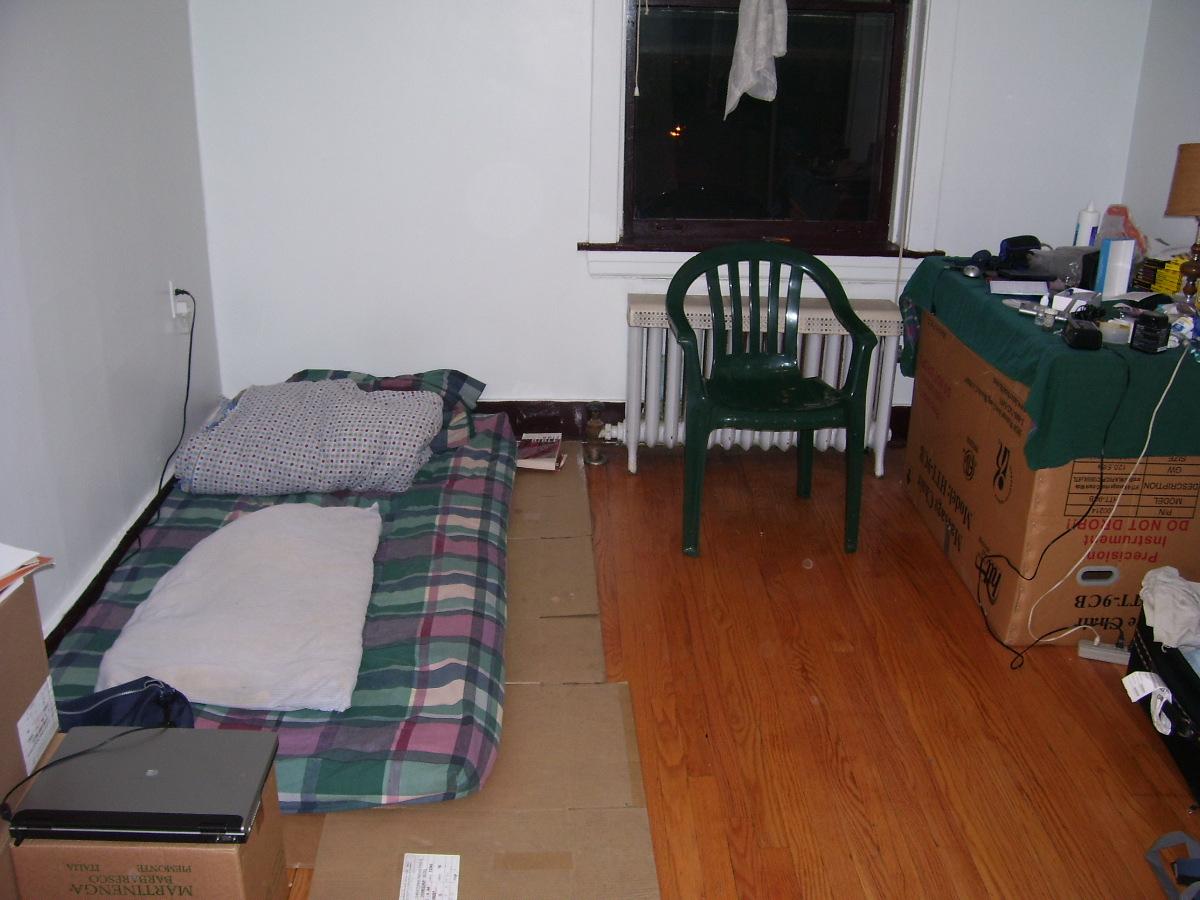 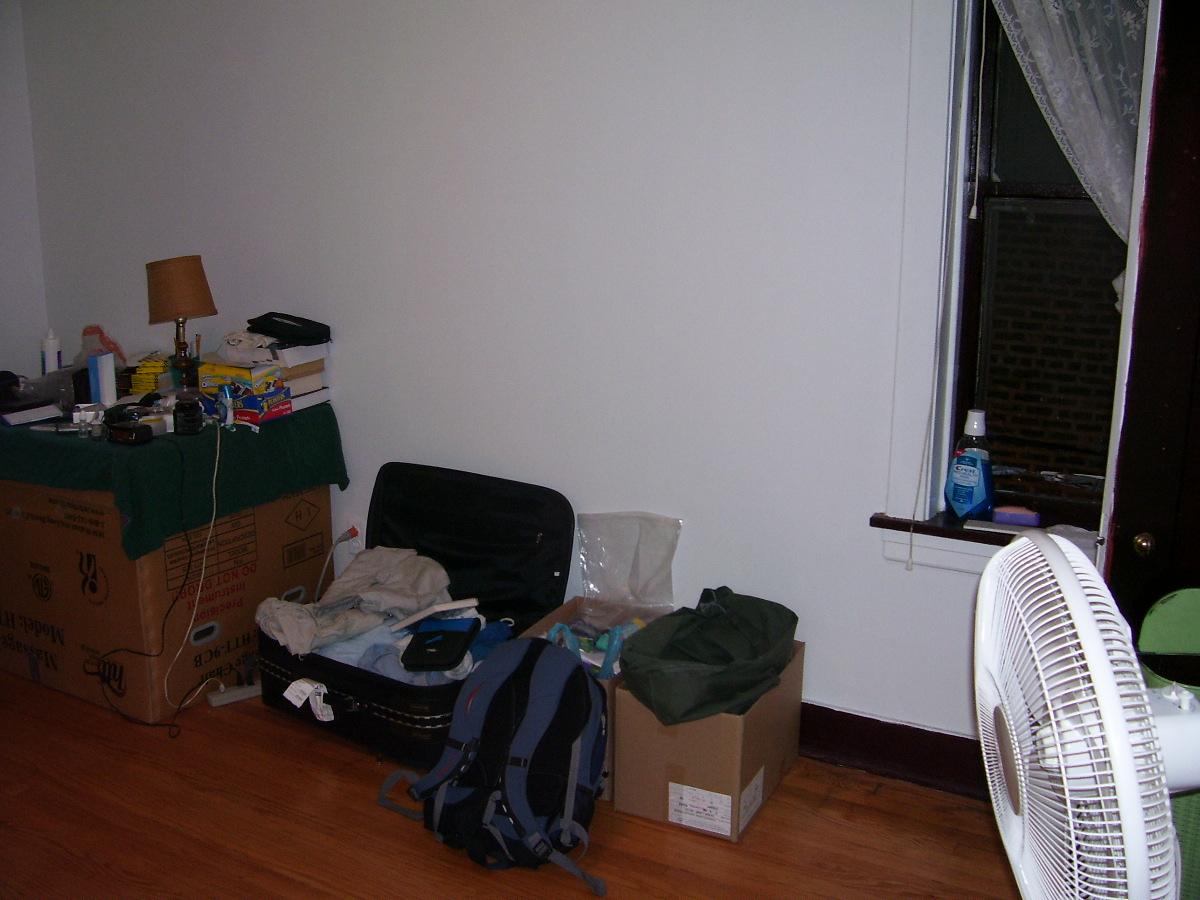 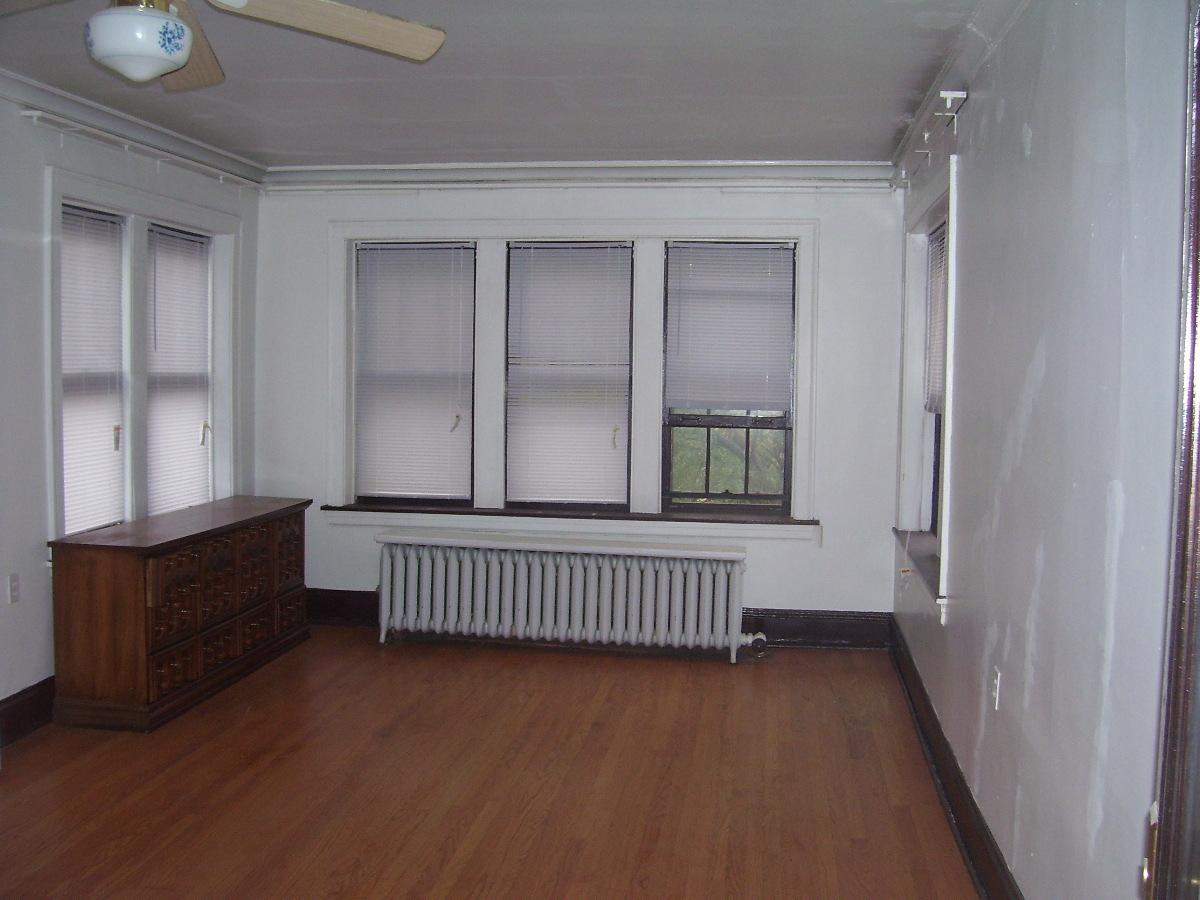 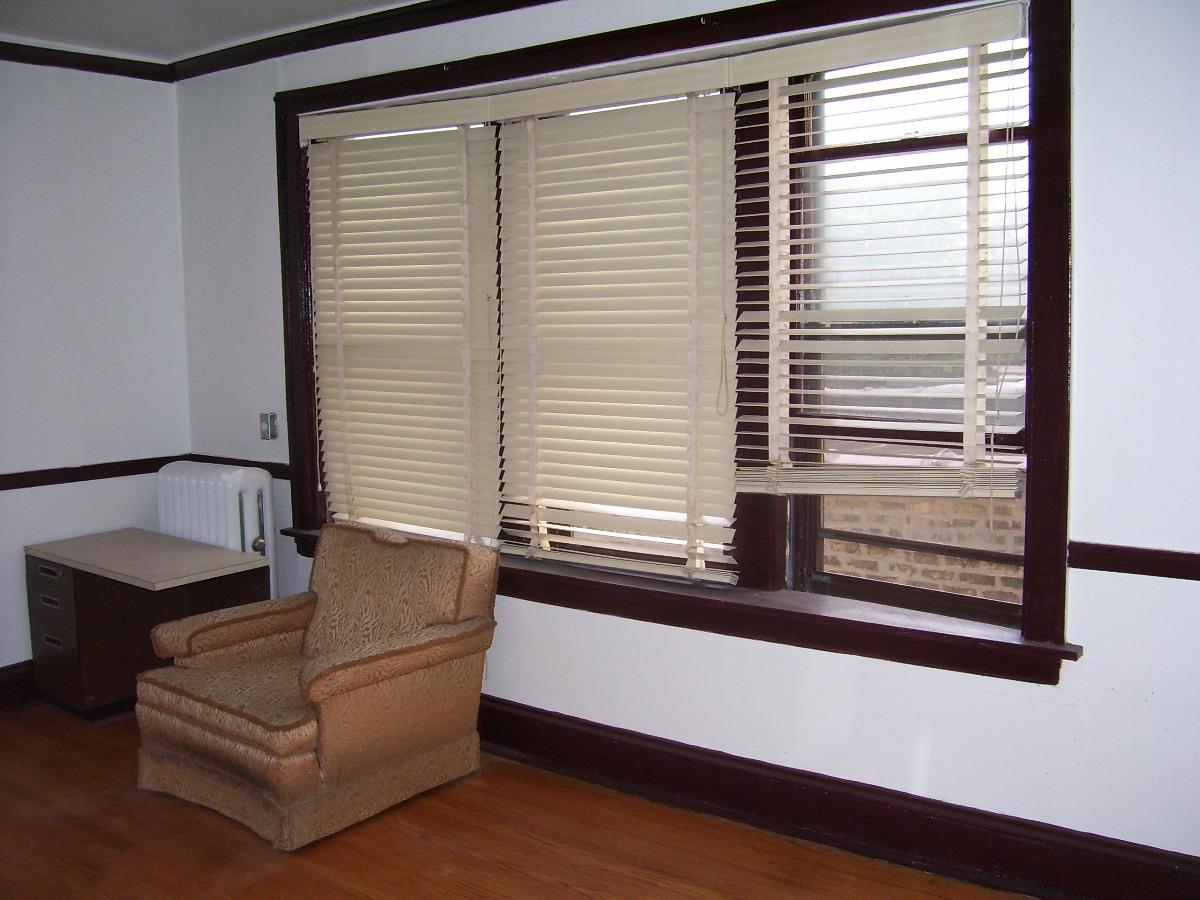 In February 2007, I had to reformat my laptop, and due to some error, I lost a chunk of my original files. These photos were uploaded to the Internet prior. I no longer have the original files.

Images from my PhotoBucket:

This was the Indian woman's room before she moved in.

Images from my MySpace:

The view outside my side bedroom window.