Apartment 3
In addition, this page is also called:
The World is Run by Greed: Part 3

It all started on January 17, 2009, while sitting in my chair in the kitchen of my apartment (no table), when I got a call from my Mom around 5 p.m., saying she approved of me moving into another place, for a higher rent.

Basically, when I was visiting her on winter break, I told her about my problems at my 2nd apartment. I told my Chinese Mom about my fight with the Black homeless guy, how he stole my back, takes a dump in the stairs and in the garbage can by the laundry, etc. And that I talked with other homeless people on where to find this guy.

Basically, after the homeless guy stole my back, and after the warrant for his arrest, I spent my weekends (during the school year) climbing and hiding in trees at night at his area trying to find him. Ughh.

Other places I applied to.

The world is run by greed..

At 3:54 p.m., I called an apartment on 4701 N. Beacon, which was $525, arriving shortly after 4:30 p.m. It was so small, but I was in a crunch for time, so I accepted it. While I was filling out the forms, the guy asked me if I had a job and I said no, I was full-time student, and that my parents paid for it. So he called his woman boss and they talked in a foreign language and then they decided I needed a co-sign. So that I was to bring my Dad on the weekend to co-sign.

They rejected me, and I rejected them.

I couldn't find another place for several days, until I responded to an ad via the phone on 4735 N. Malden for $535 on February 2.

On February 1... I paid my rent for the entire month... So I'll get the security deposit by the end of the month..

On February 2, I arrived shortly after 1:45 p.m. and toured the place. I liked it! And I had to pay a $25 credit check. He wanted cash but I didn't have any so I wrote him a check and he accepted.

On February 3, I called the applying-landlord at 6:20 p.m. at the inner 1st floor school library to give him my Dad's social security number...

On February 5, I arrived and my Dad arrived around 10:15 a.m. to co-sign the lease. But I arrived a few minutes earlier, and he gave me my check back in exchange for cash... so I gave him $25 cash for the credit check.

On February 6, I got a call from that landlord at 7:01 p.m. while at my physical chemistry lab saying I got rejected, because they never had anyone co-sign before, and to keep from lowering their standards, he had to keep it that way.

And he did not make an appointment with me to give me back my refund for $25 which he said I can pick up from him.. Periodically, I been visiting that apartment almost every week, never able to find him... Erwin Dornsifer... you owe me $25..

So then I searched for another apartment again that night. And found my current 1.

The world is run by greed...

After getting accepted to my 4th apartment on June 18, 2009, I called the landlord at 11:05 a.m. The daughter picked up. I told them I was moving out by the end of the month and that I'll have the place all cleaned up and the keys before the 1st. She went okay, I'll let my parents know.

While at Dominick's, I got a phone call from her again at 12:03 p.m. saying if I move out by the end of this month, I can't have the security deposit back since I didn't give them the whole month's notice.. 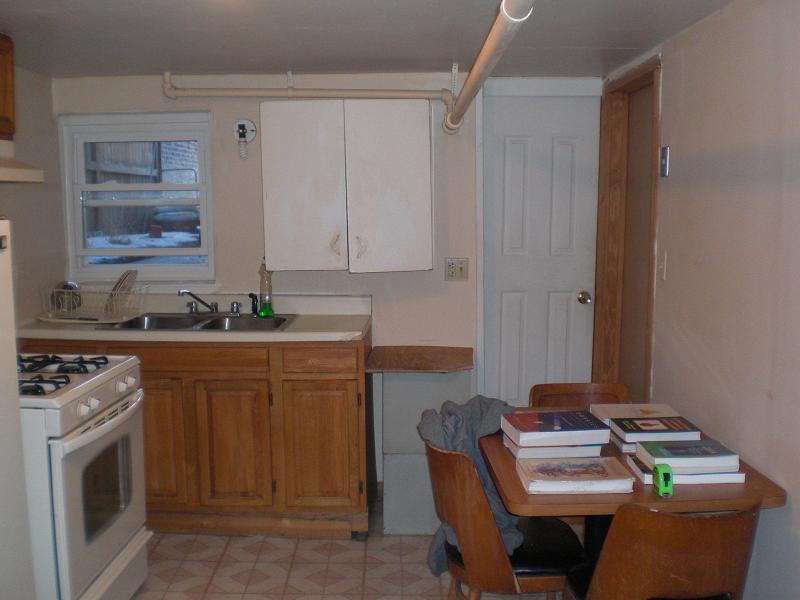 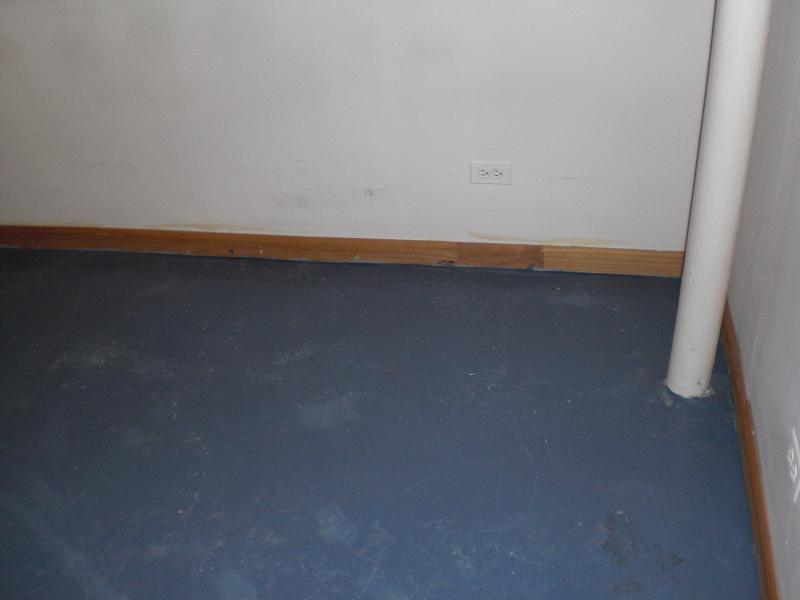 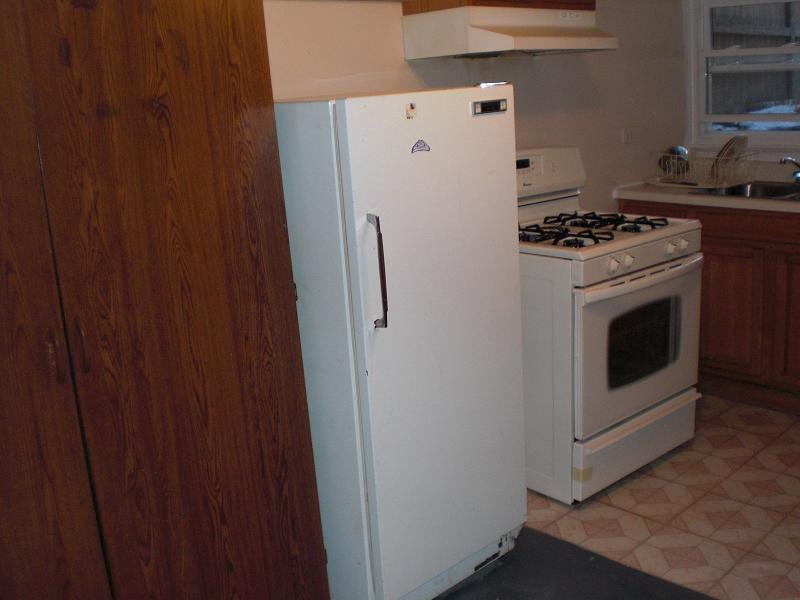 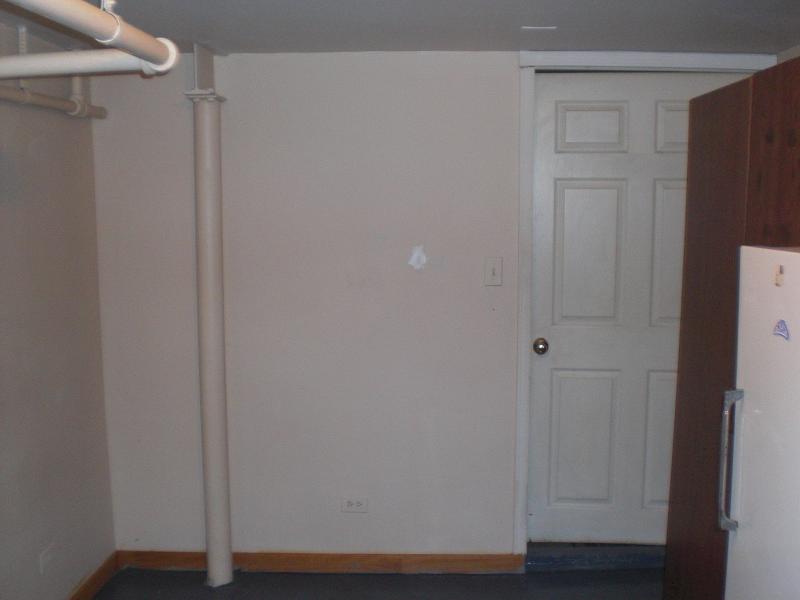 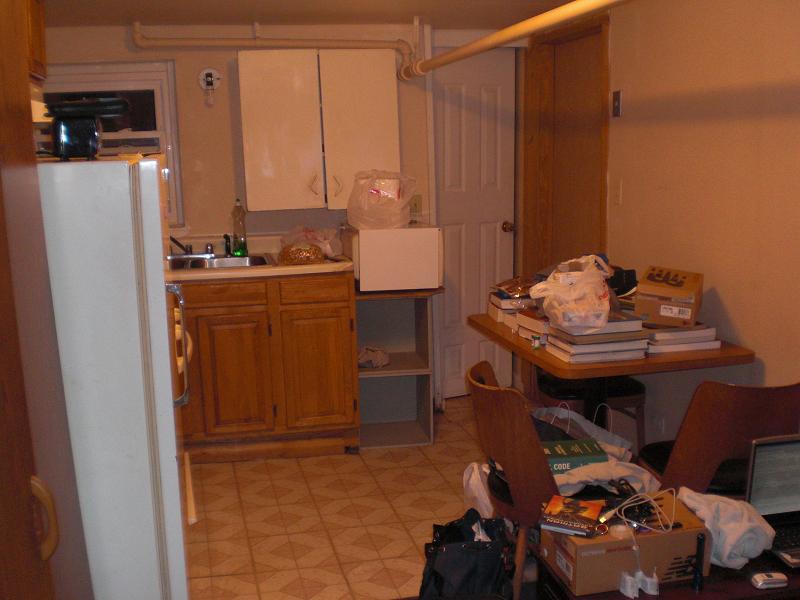 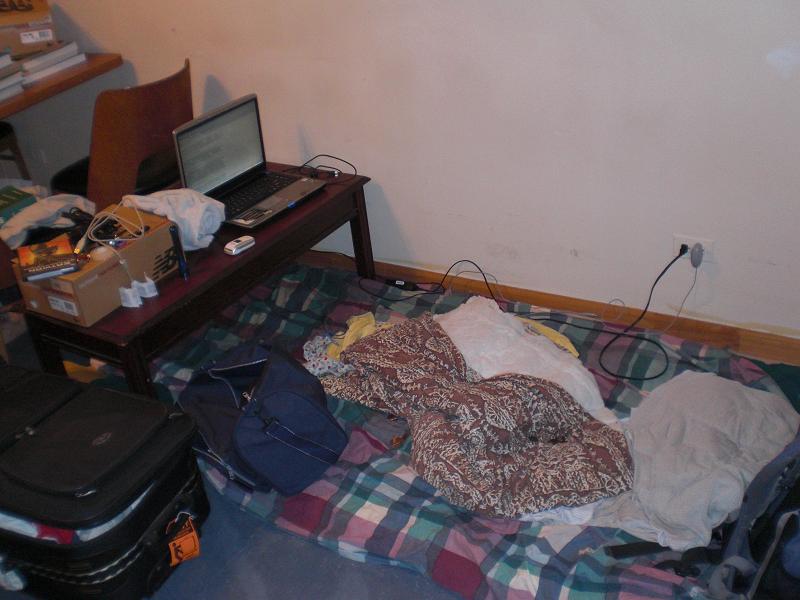