On June 6, 2009, I called the number about getting this place at 11:49 a.m. Guess who it was? My landlord from apartment #2's cousin. And guess where he was located? At Peacock Liquors, which is right where my window from apartment 2 looks at. I arrived at the place around 5:56 p.m. for our 6 o' clock interview.

But he wasn't the landlord, his mother was.

I visited the place the next day, to meet with the grandmother around noon. But the meet-up was canceled, cuz she was not there. I called at 11:55 to find out our meeting was canceled.

On June 14, Sunday, I called about the apartment, and went back to Peacock Liquors on Montrose and Albany to meet with the grandma's son again, where he complained about me moving out of his cousin's apartment...

I went back to Peacock Liquors the next day, Monday, to make another appointment for Thursday at noon, implying the apartment is vacant.

You know how I got in? On the phone with the grandma landlord, I asked her "Do you know Tom Shero?" [my apartment 2 landlord] and she said yes and I told her you could use him as a reference. Either the day I paid the 1st month rent or got the keys, she told me "Oh, Tom Shero says hi."

I was not given the key to the mailbox... 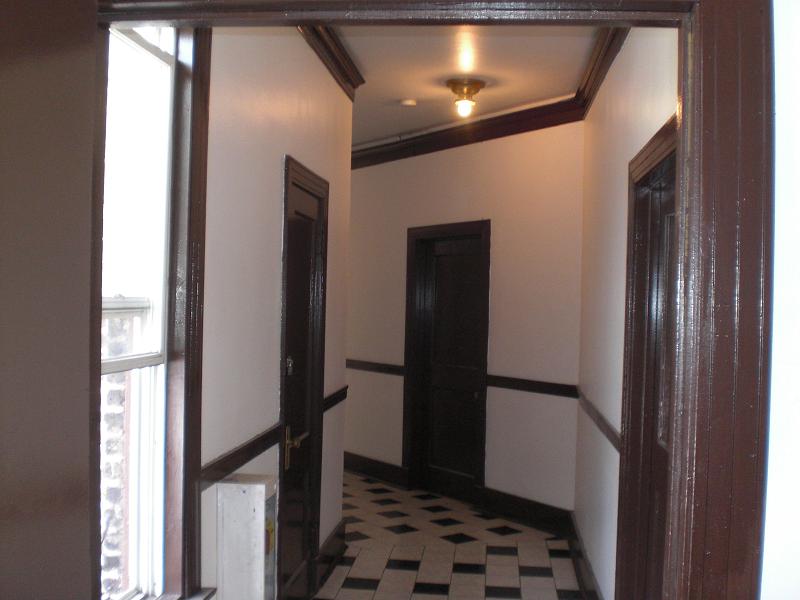 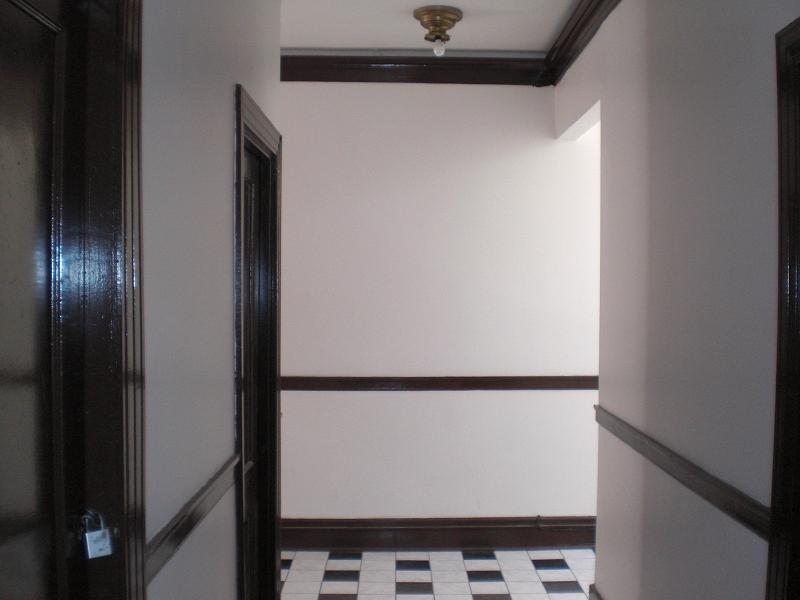 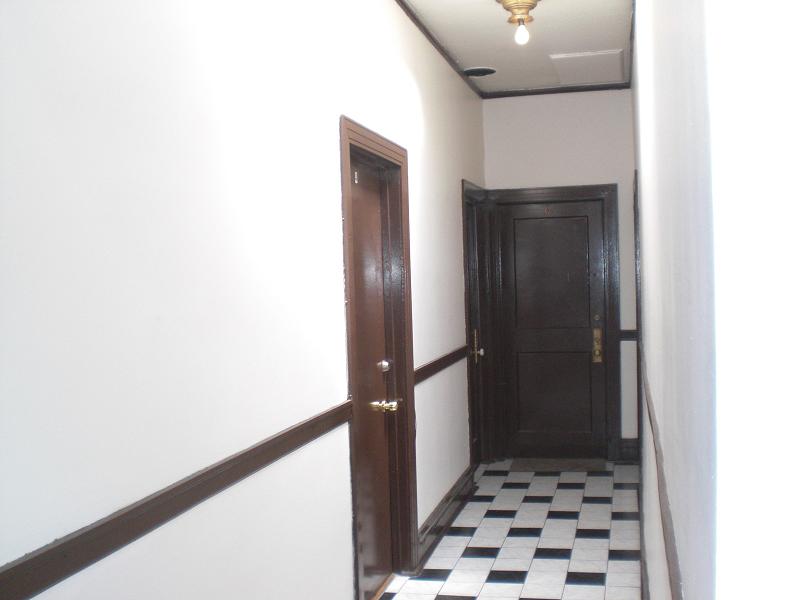 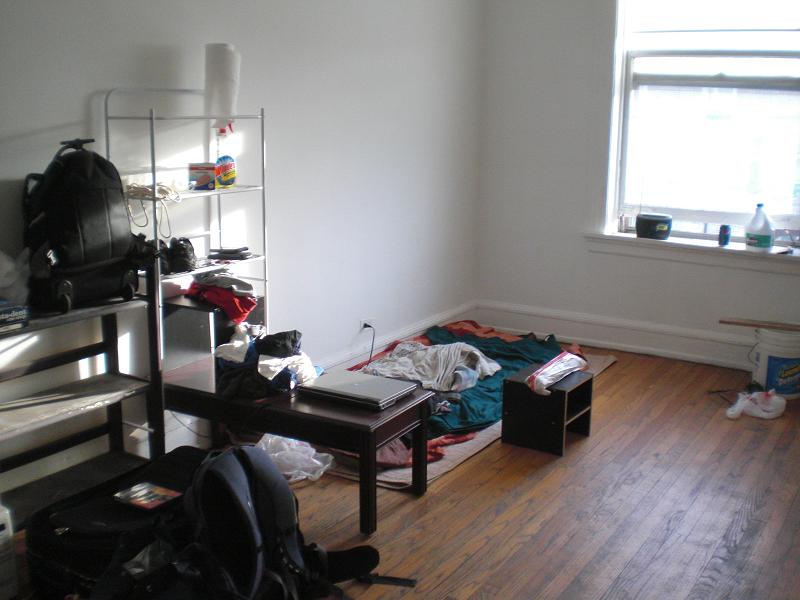 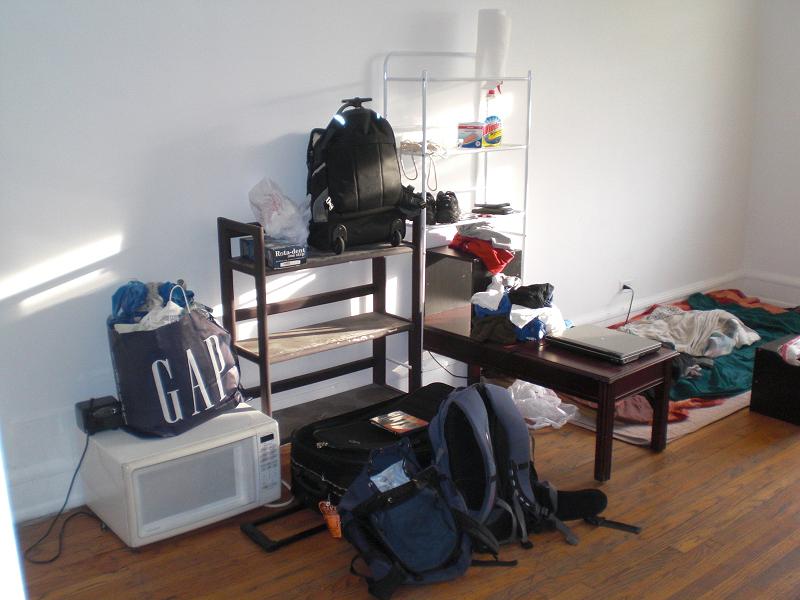 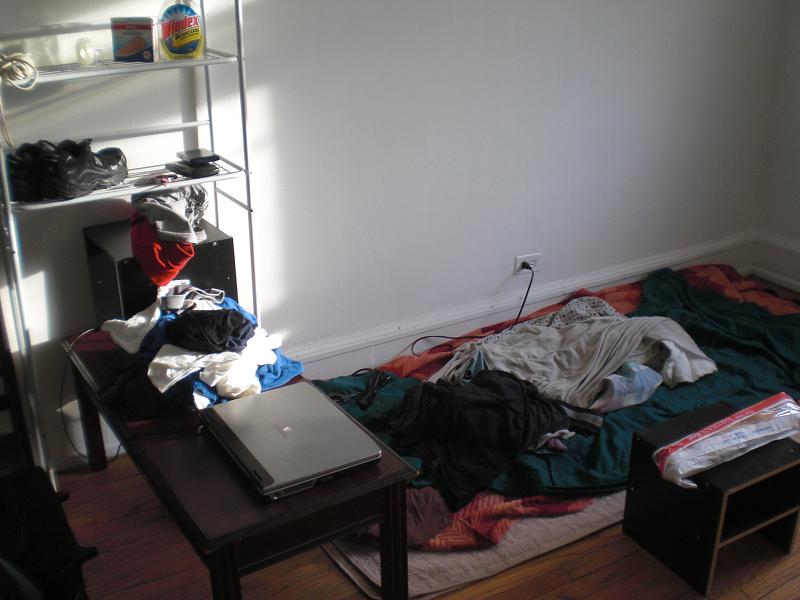 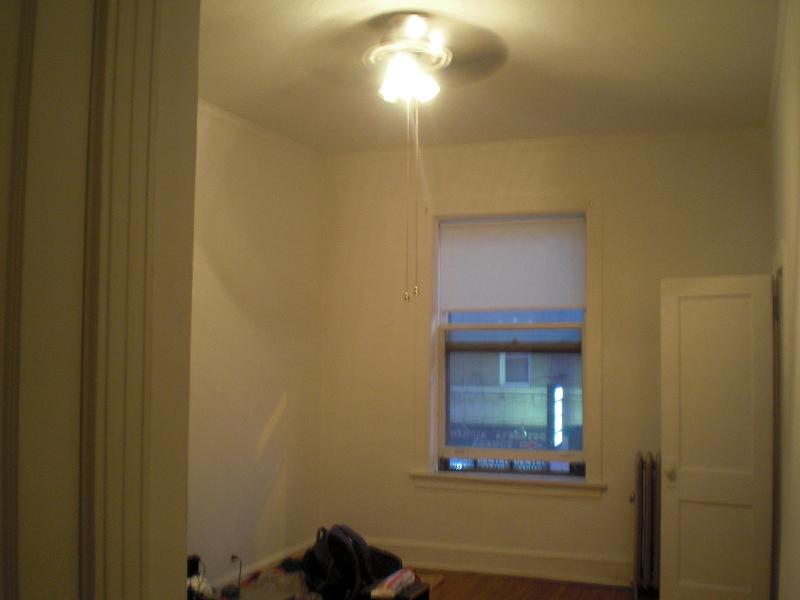 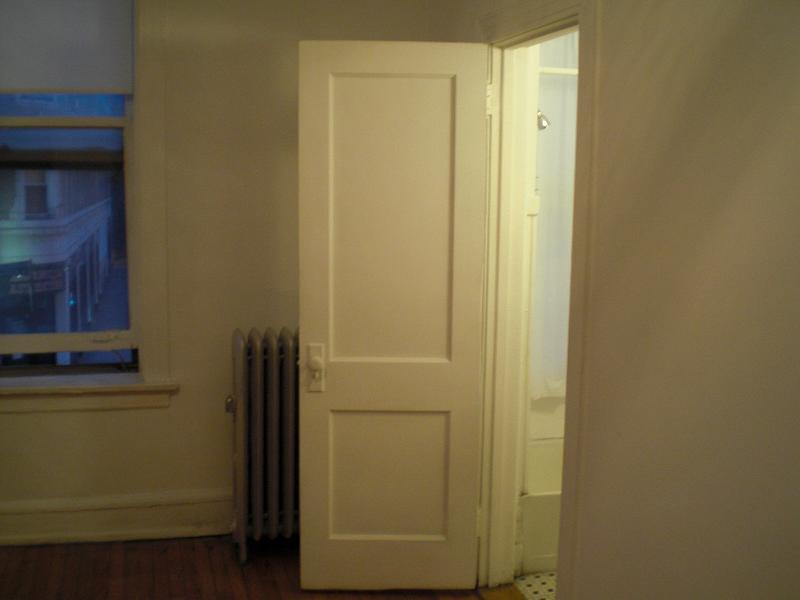 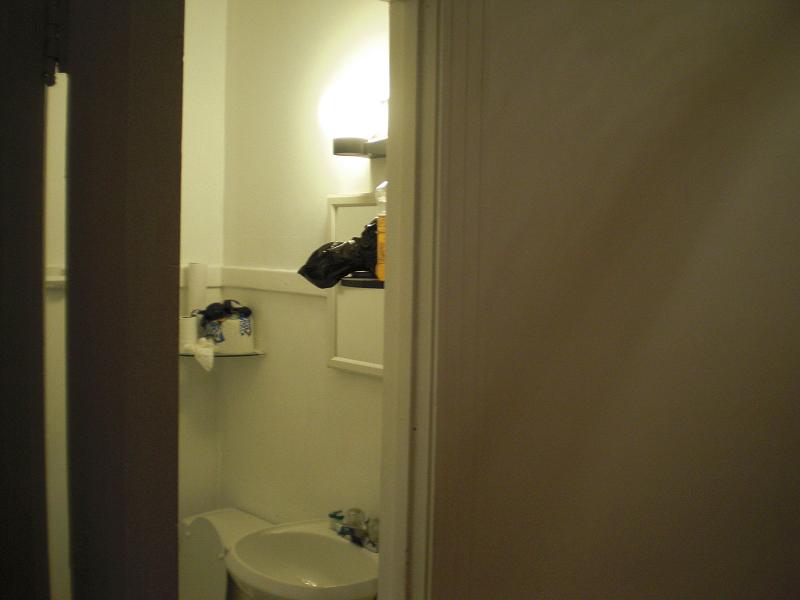 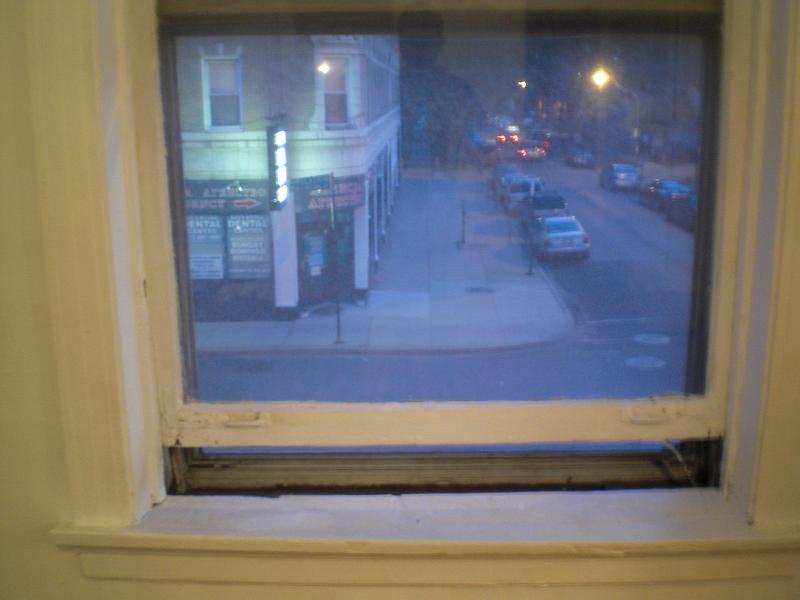 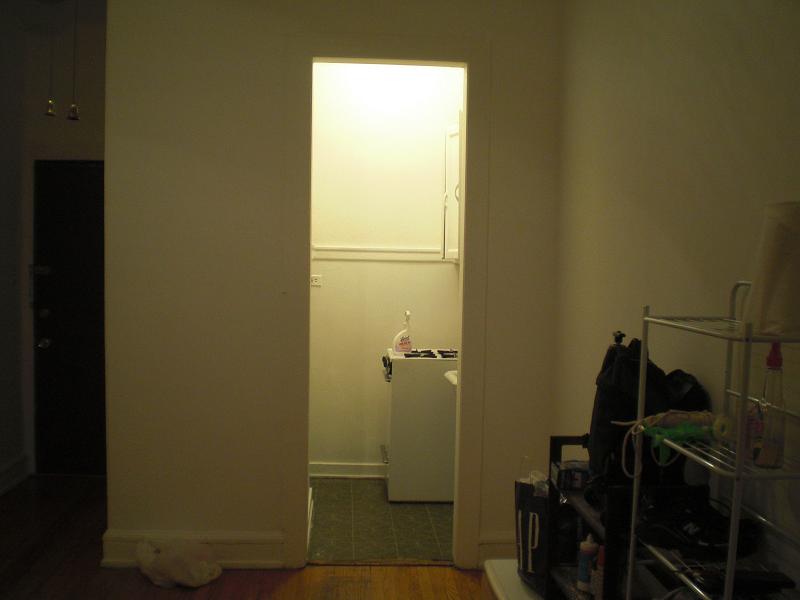 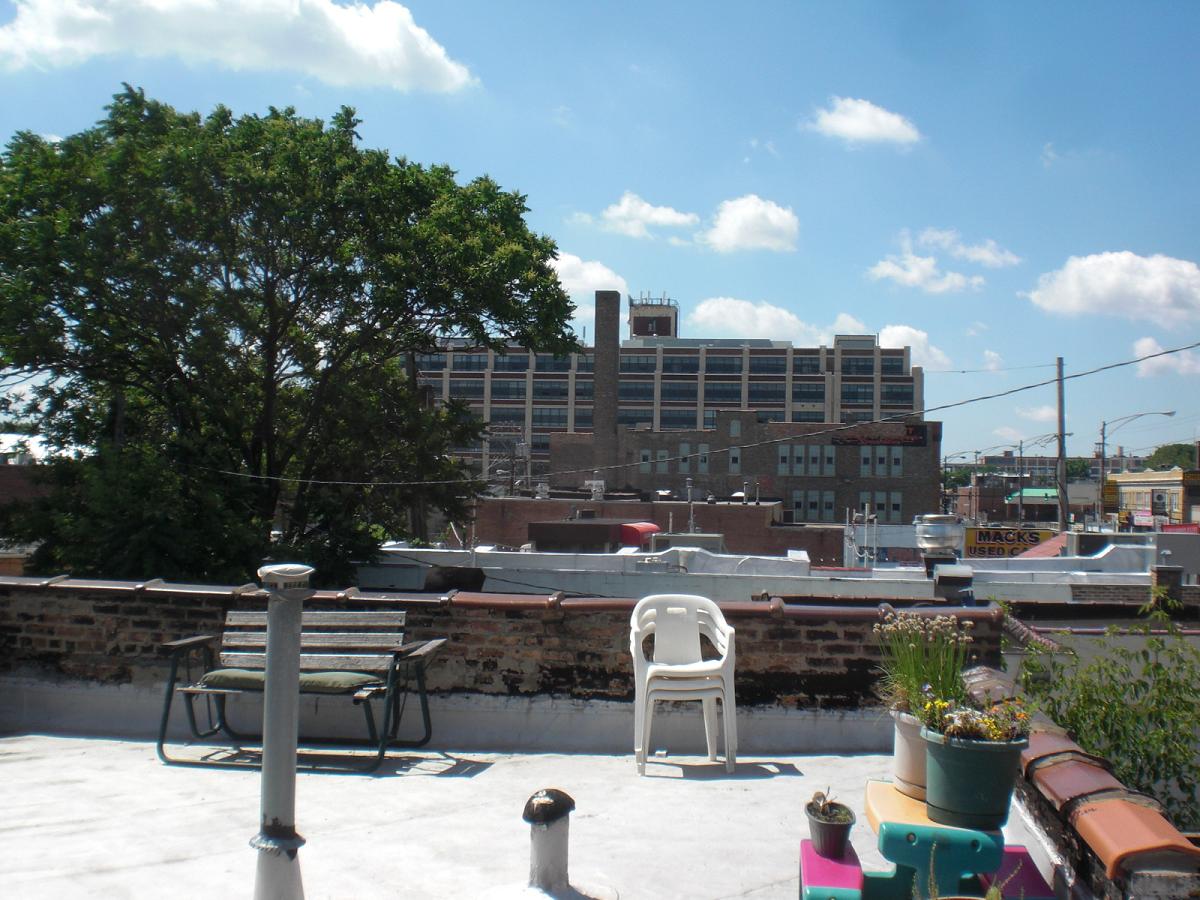 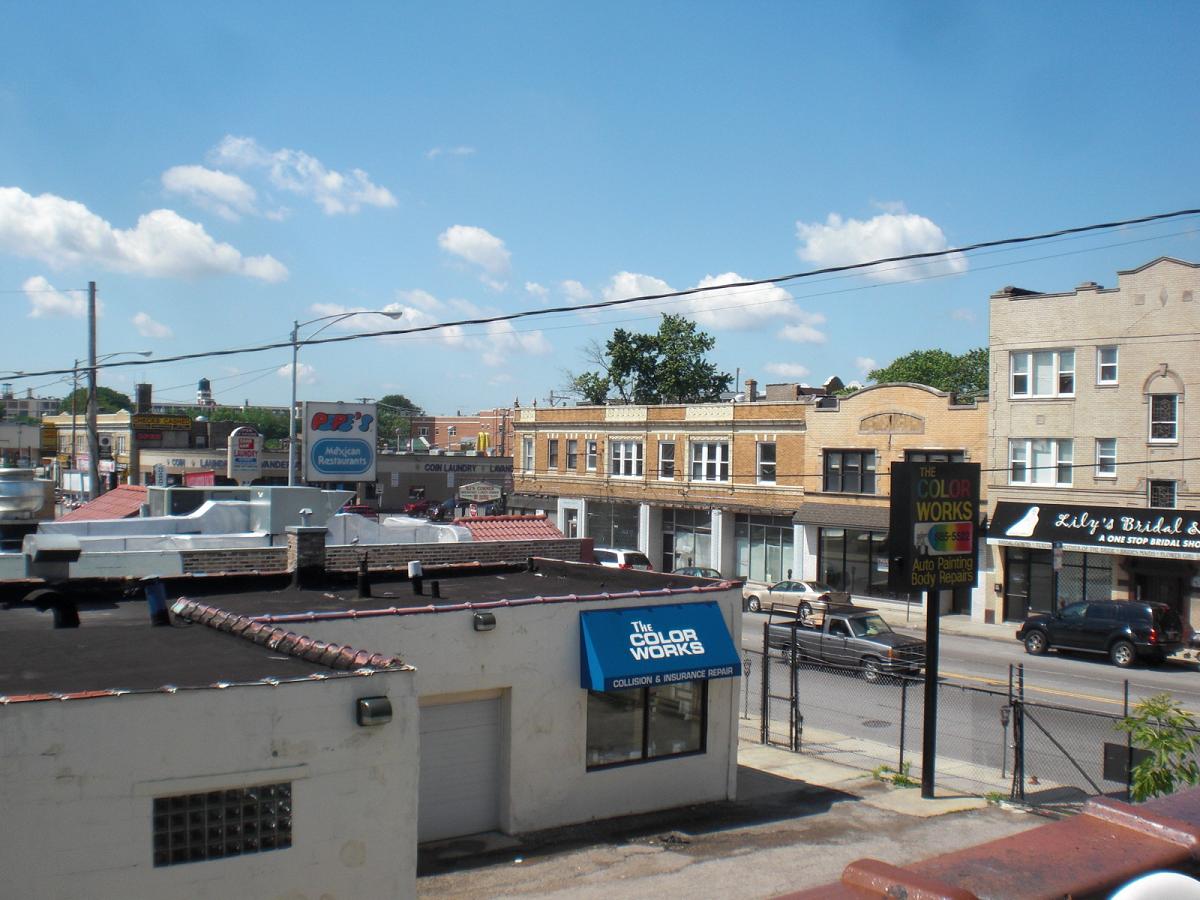 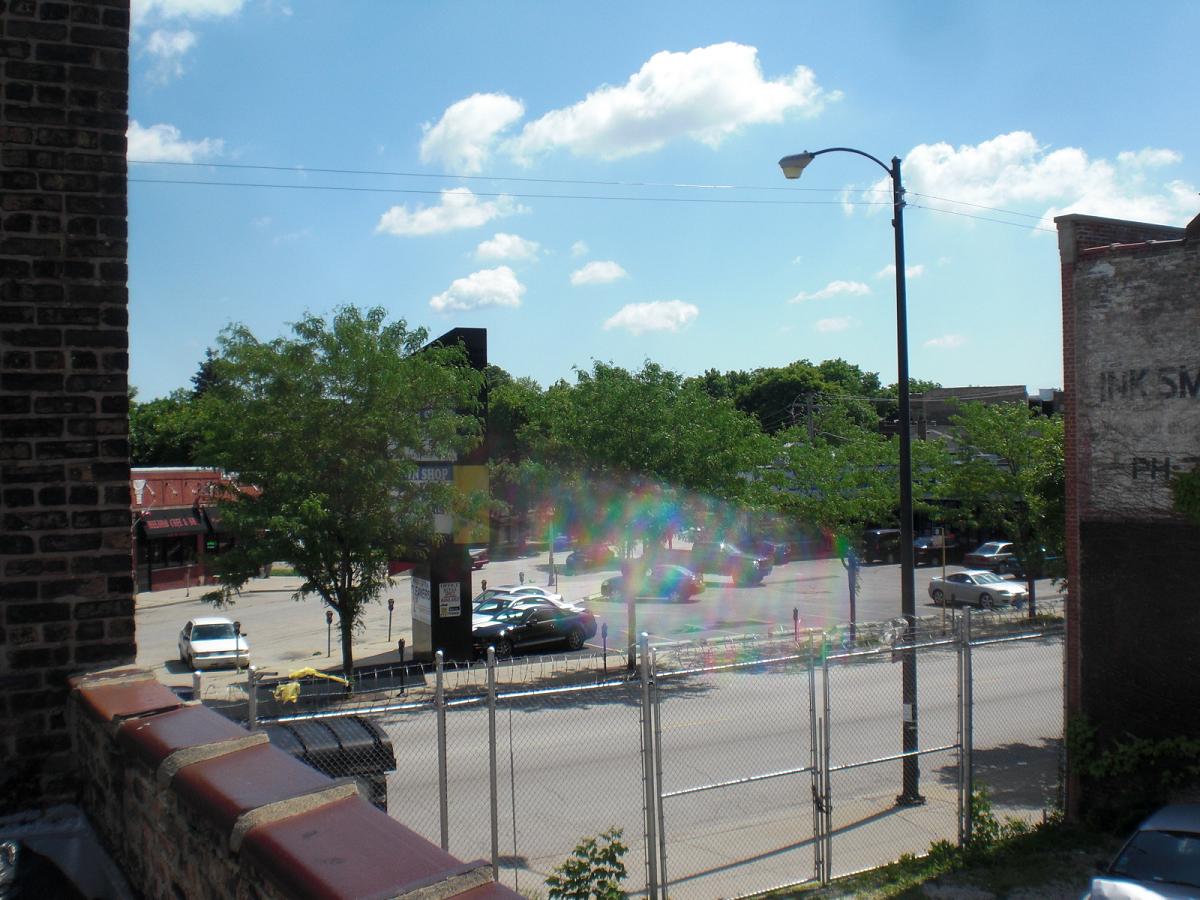