This is not Kimball tunnel! Kimball is a North-South street, this is a East-West tunnel. It doesn't seem to be a street sewer so it doesn't really have a name. 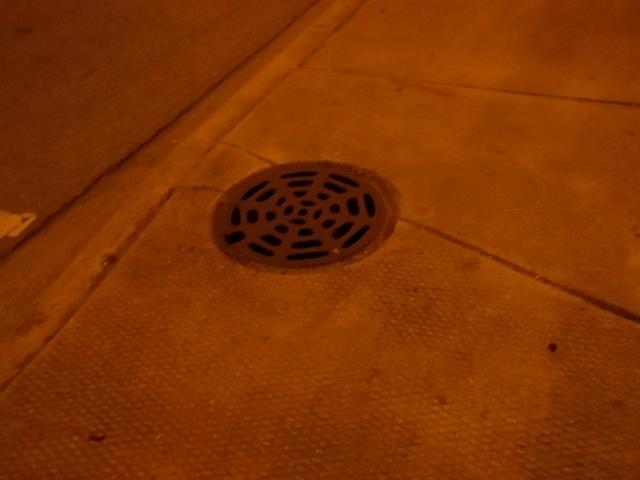 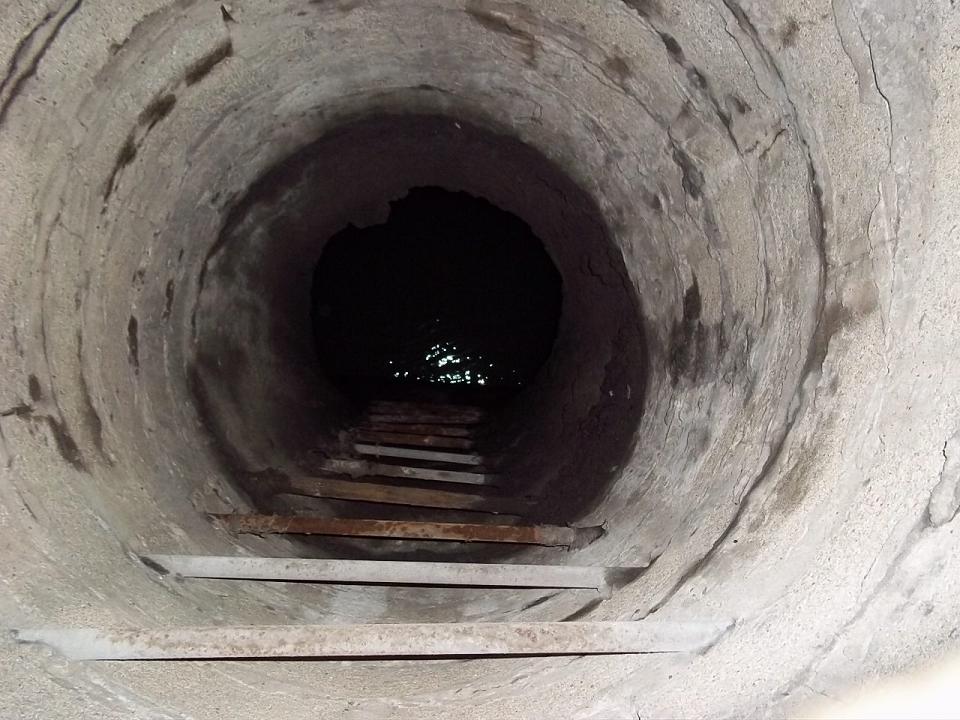 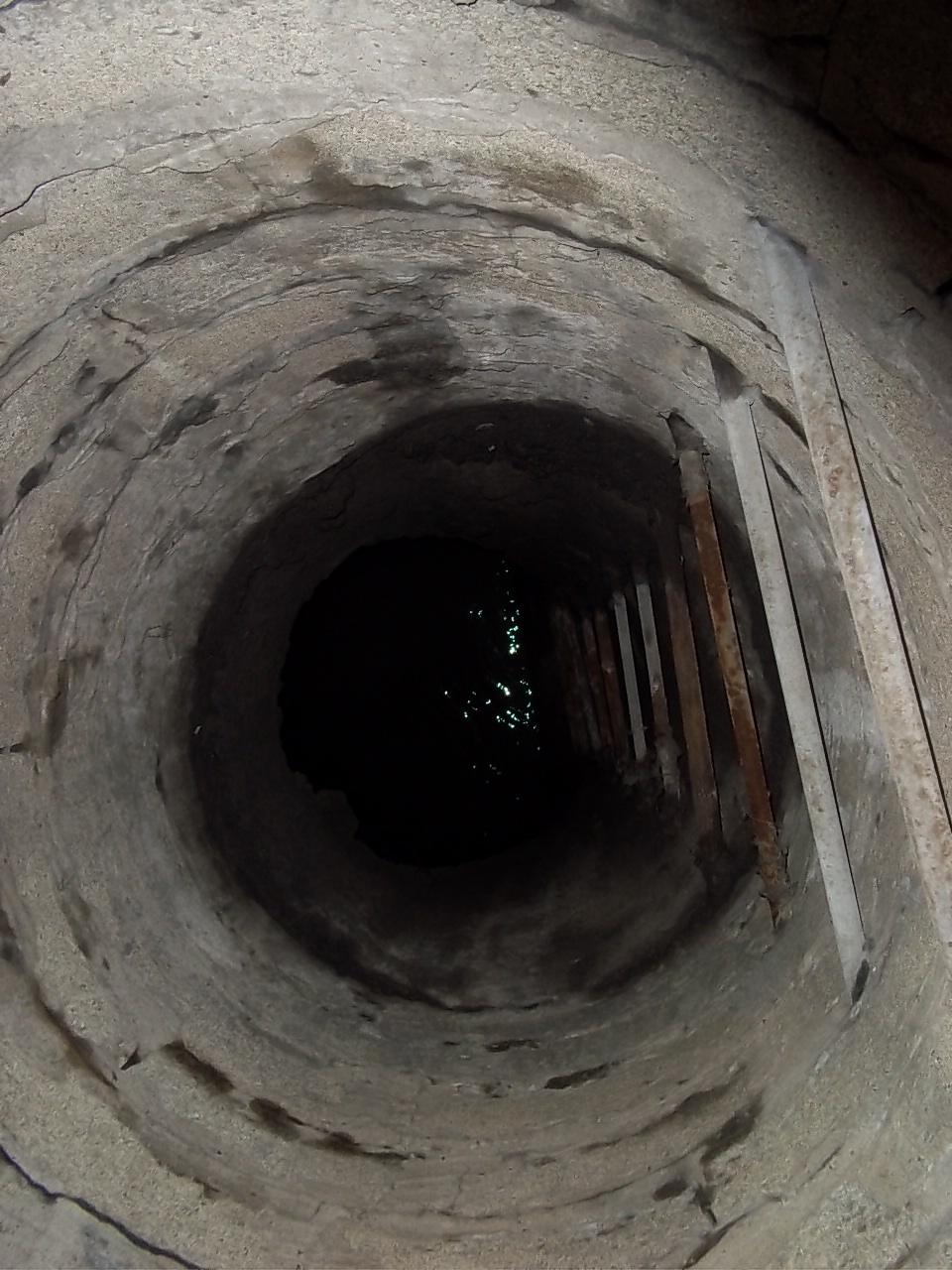 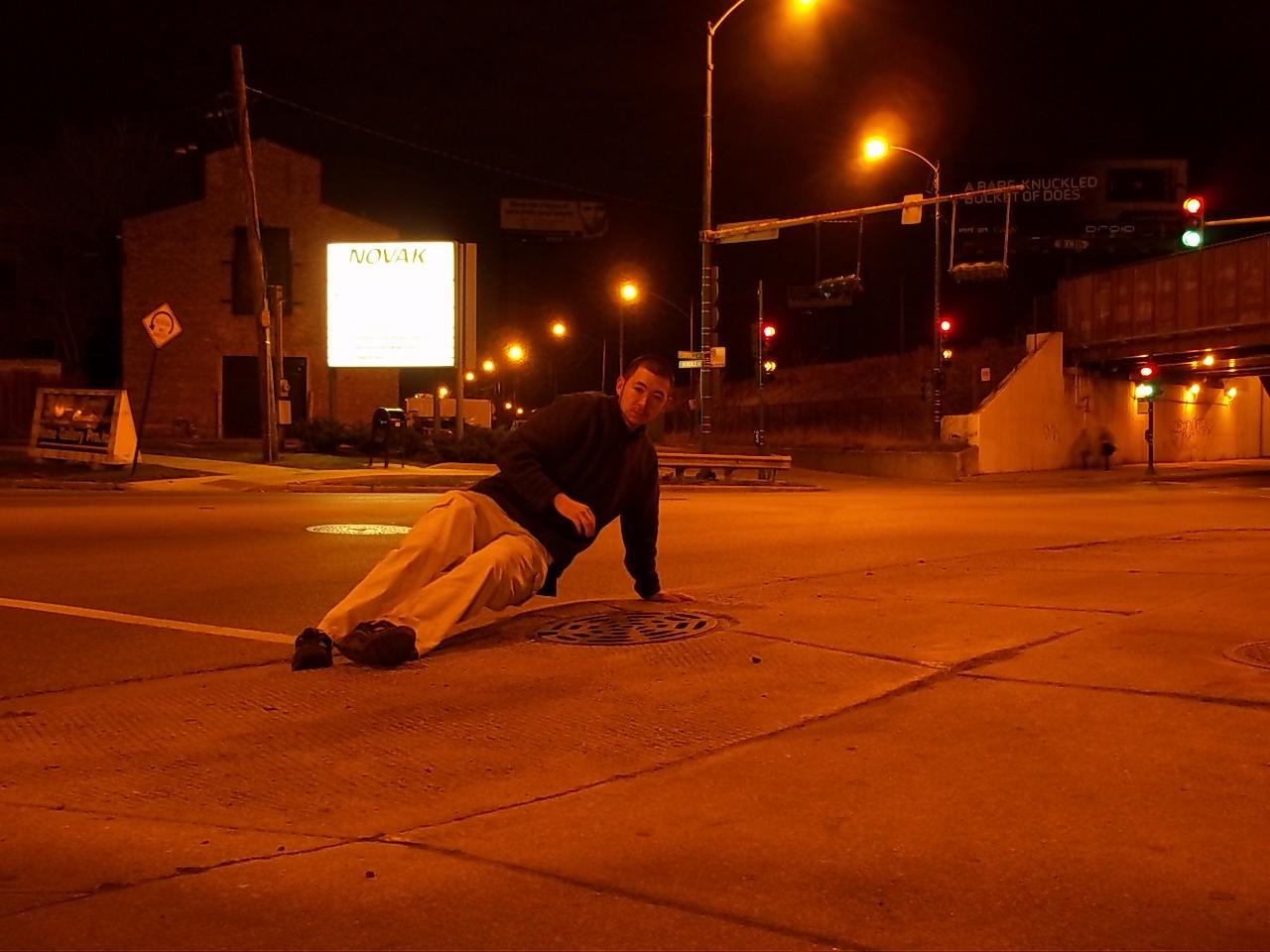 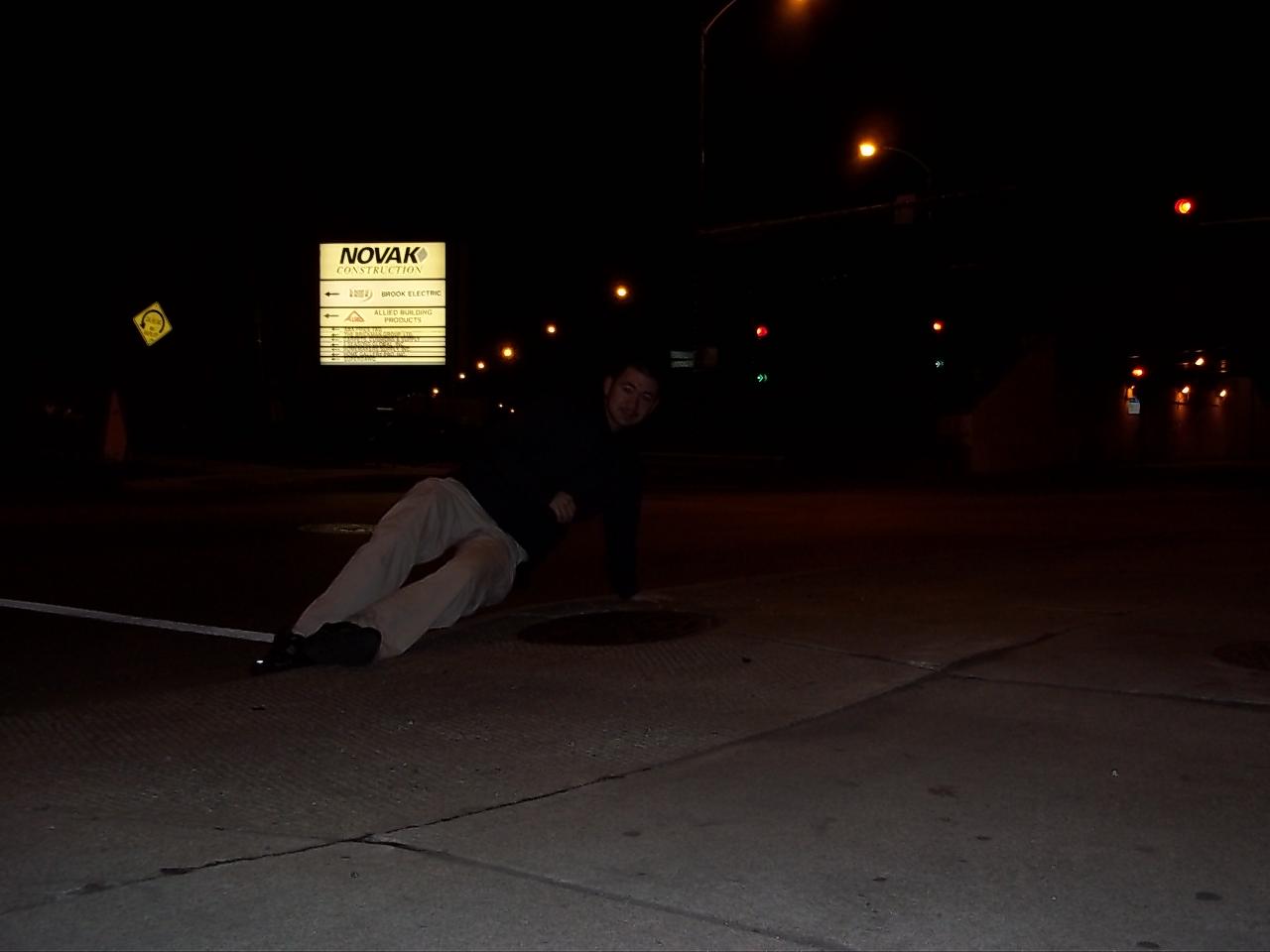 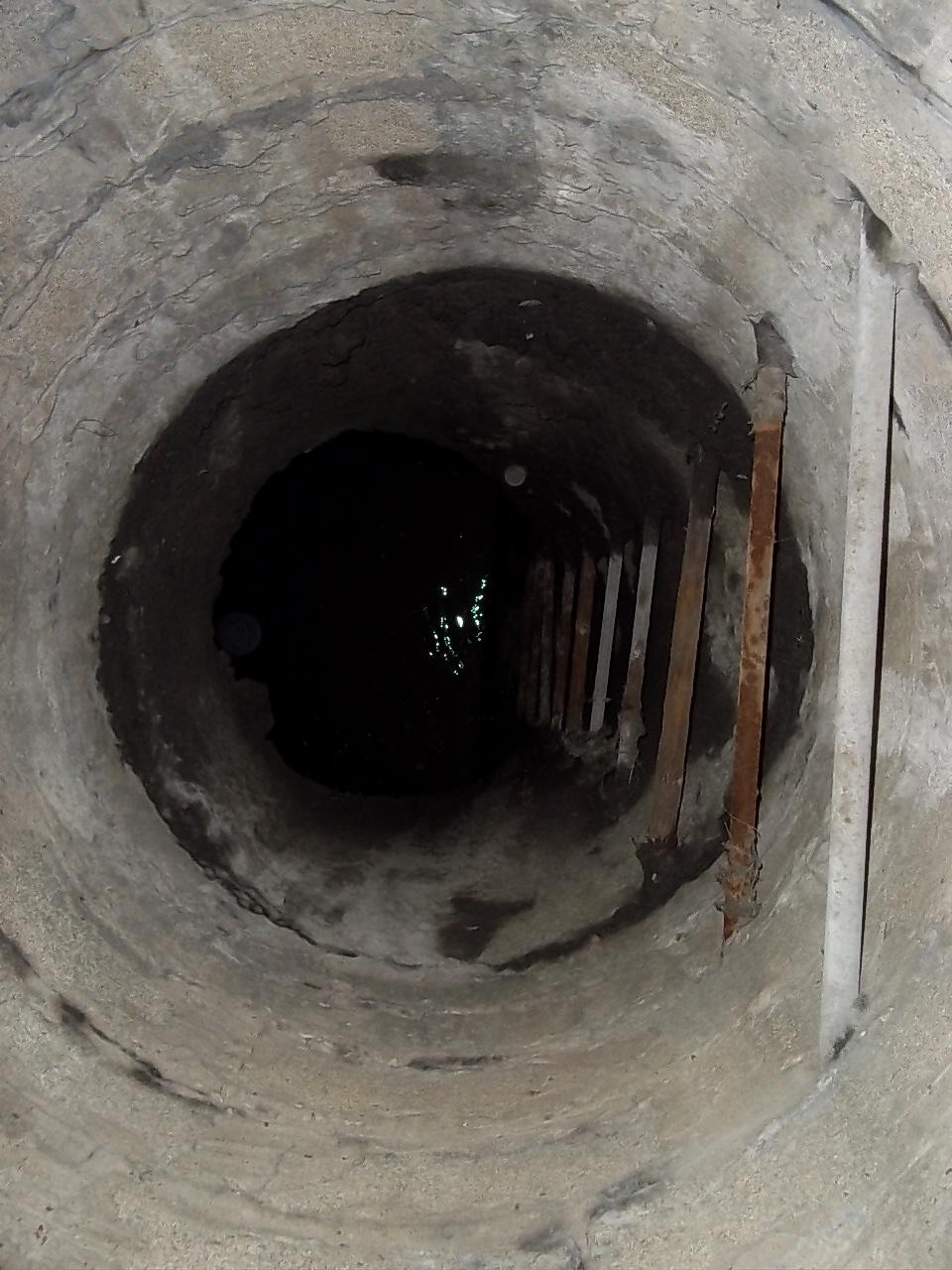 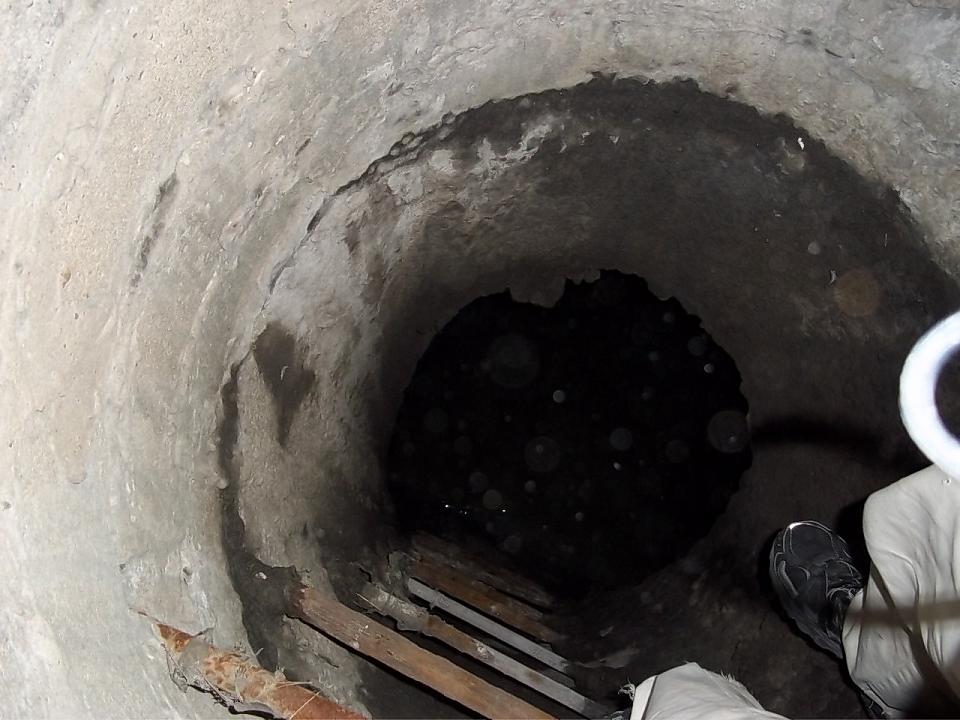 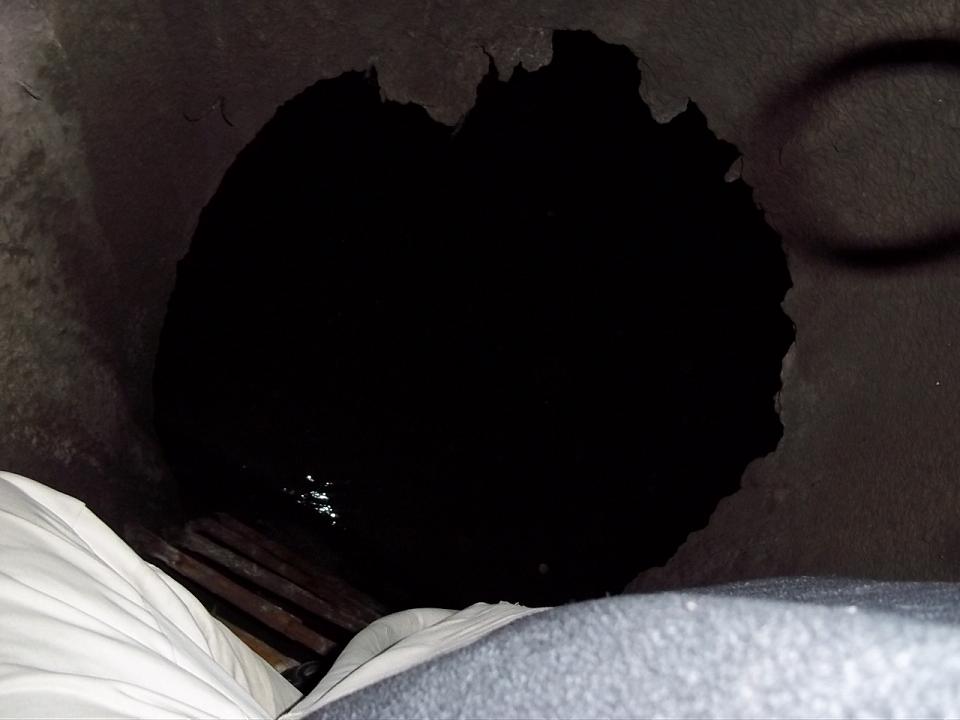 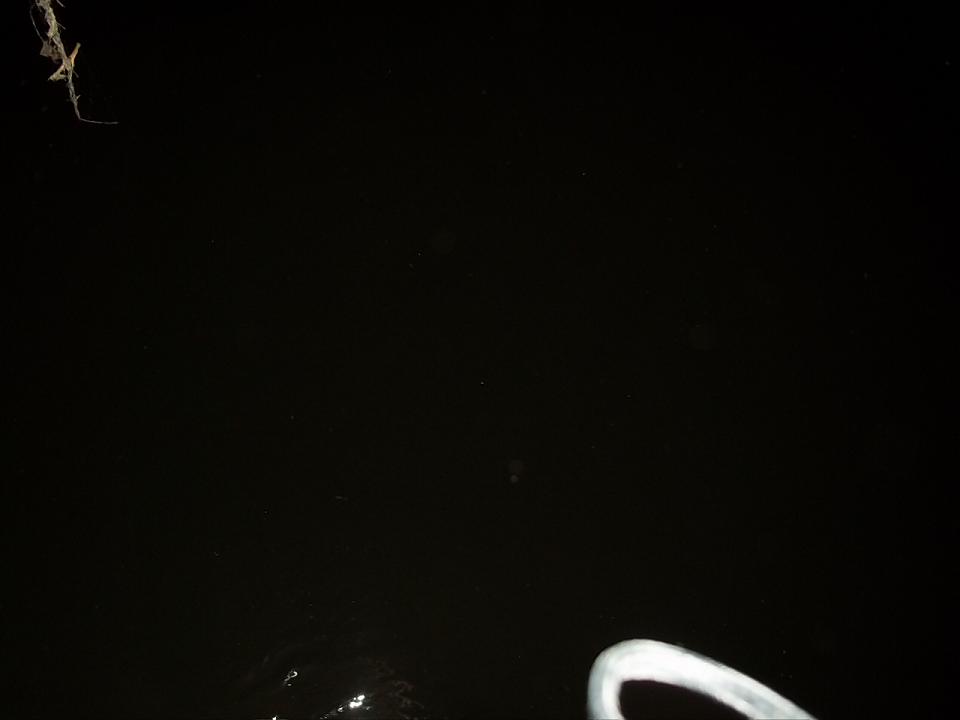 To the left, there is a junction to a tunnel that goes to the right. 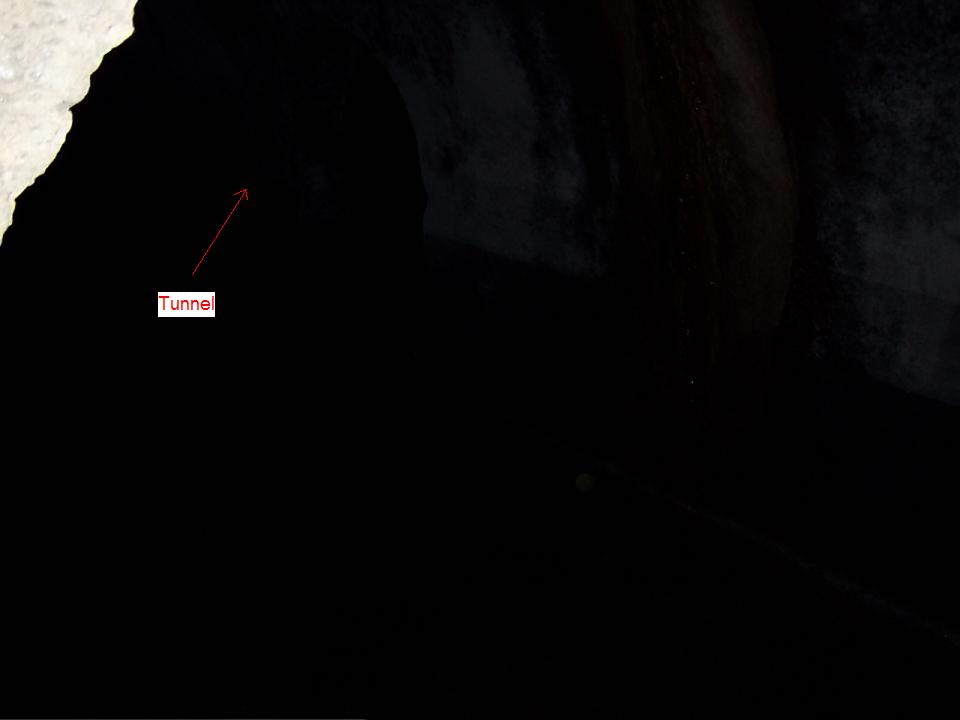 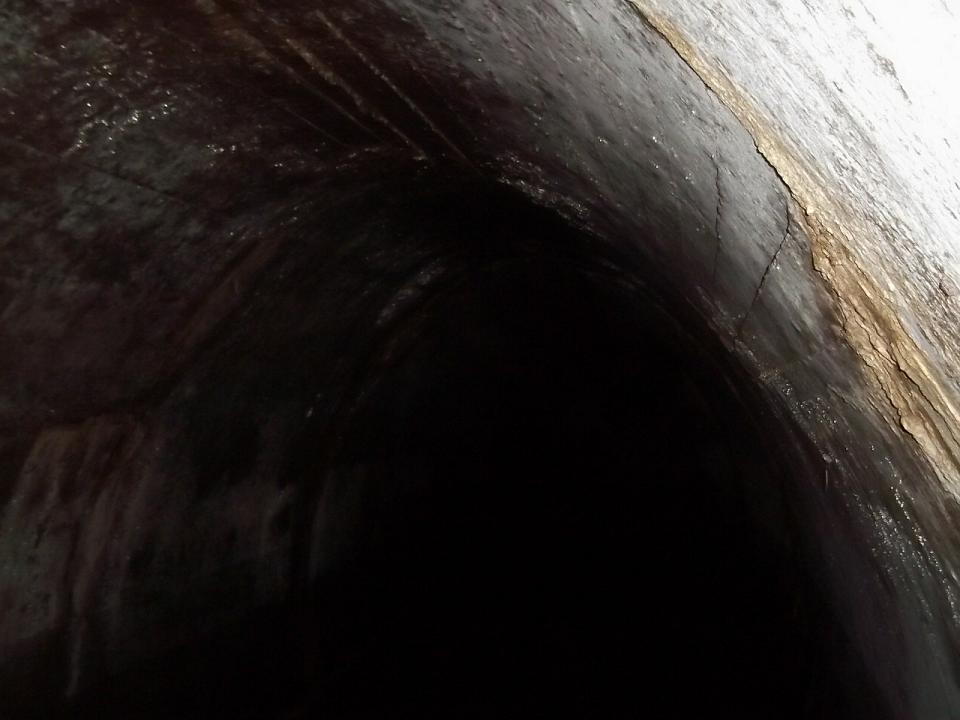 I did not take good photos of the tunnel in the tunnel, so I had to go back the next night after viewing the photos that didn't turn out good and get some new ones. 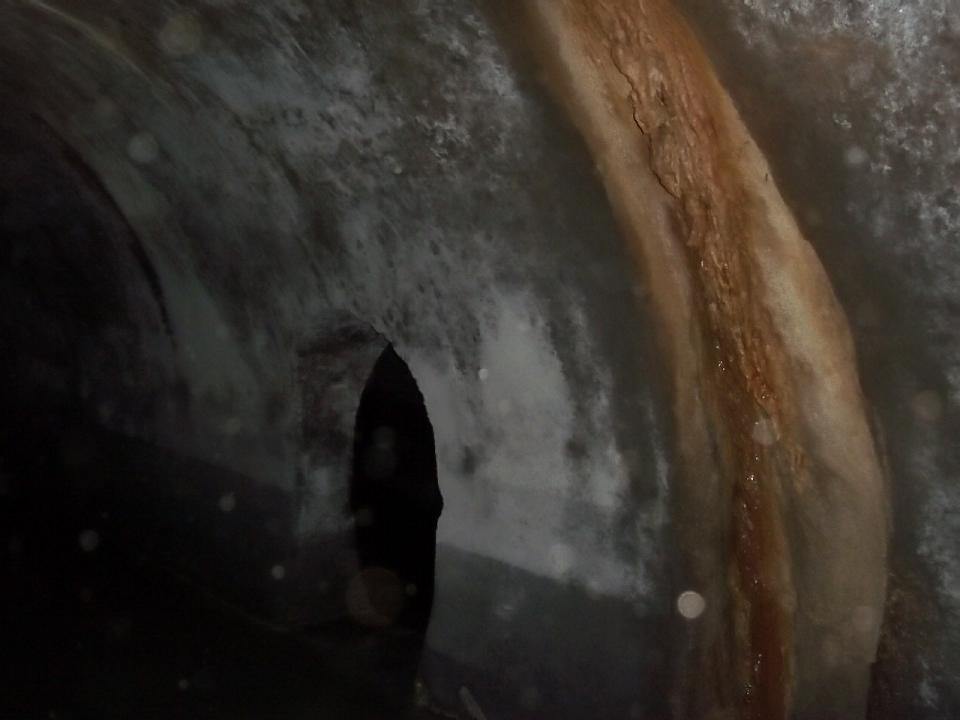 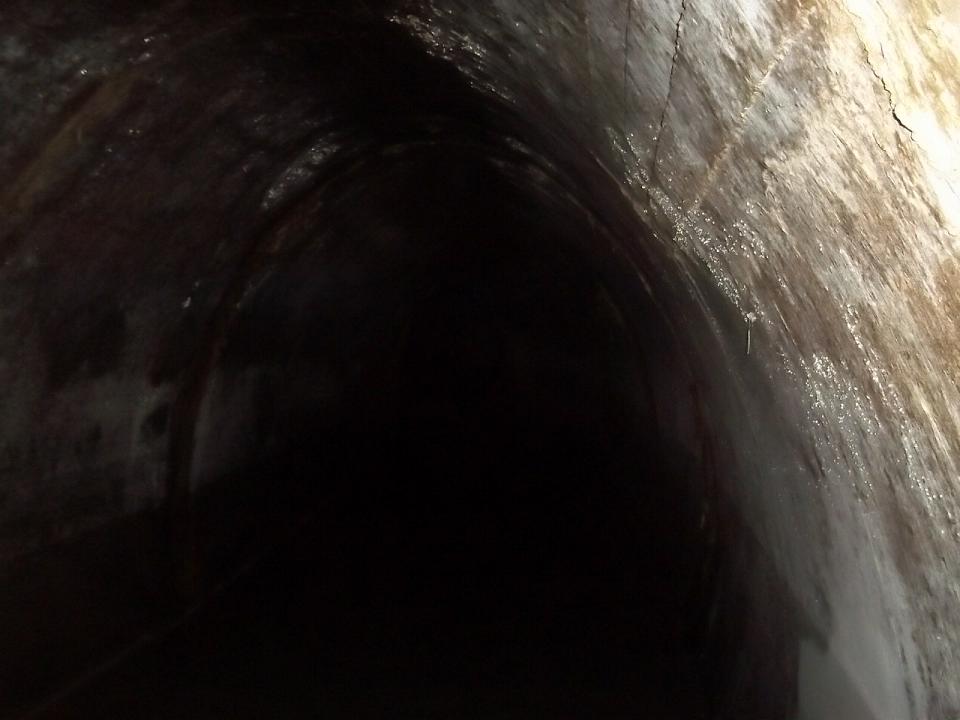 I noticed that when viewing the photos on my laptop, the images look darker, than on my school's computer, so try not viewing these photos on a laptop screen. 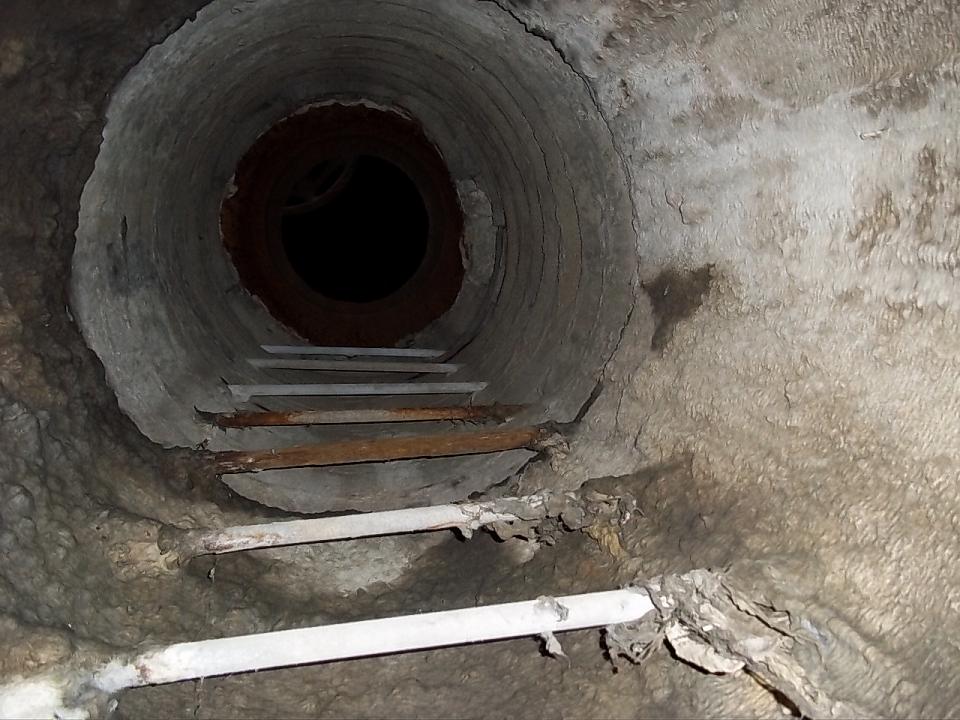 Shortly after the above photo was taken, in less than half a minute or so, cops were at the top with the flashlights down, and I was shortly arrested. 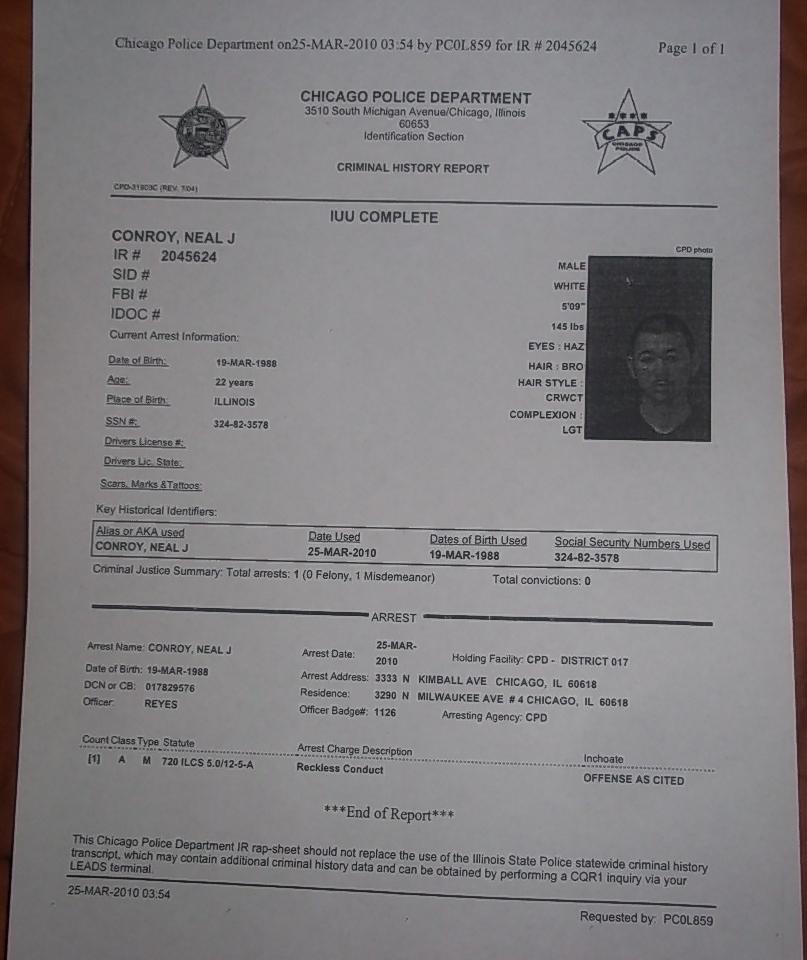 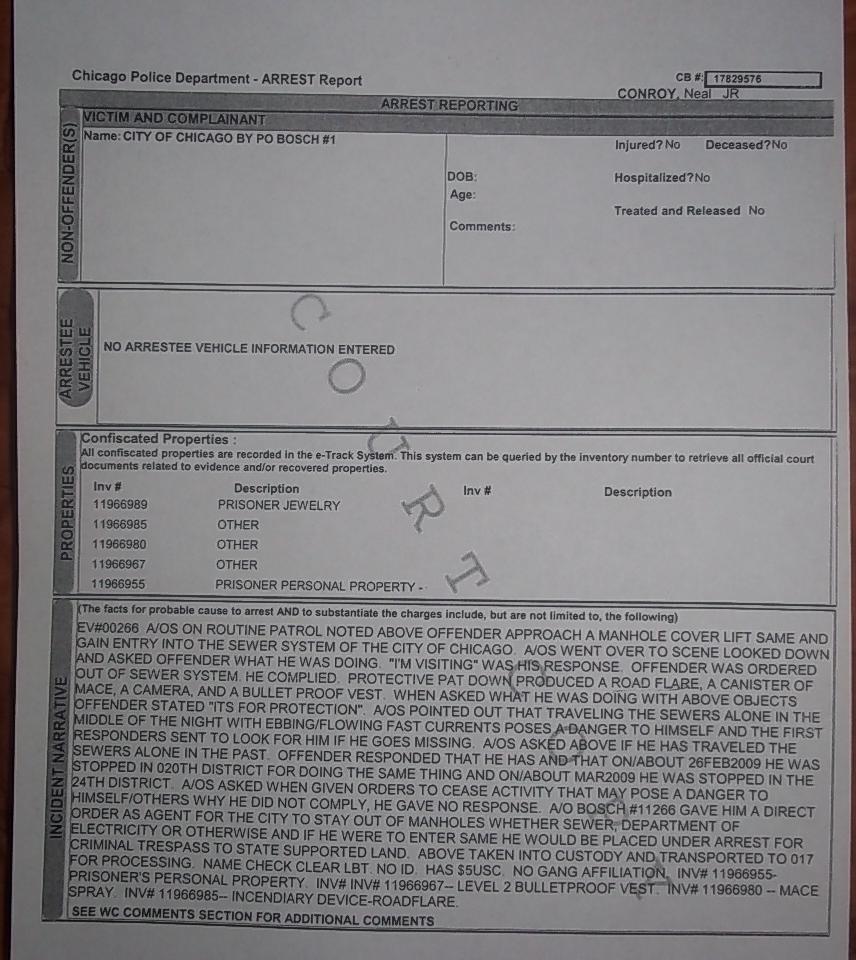 The complete month of March, where C.P.D. ranked #1 for the most pages viewed. 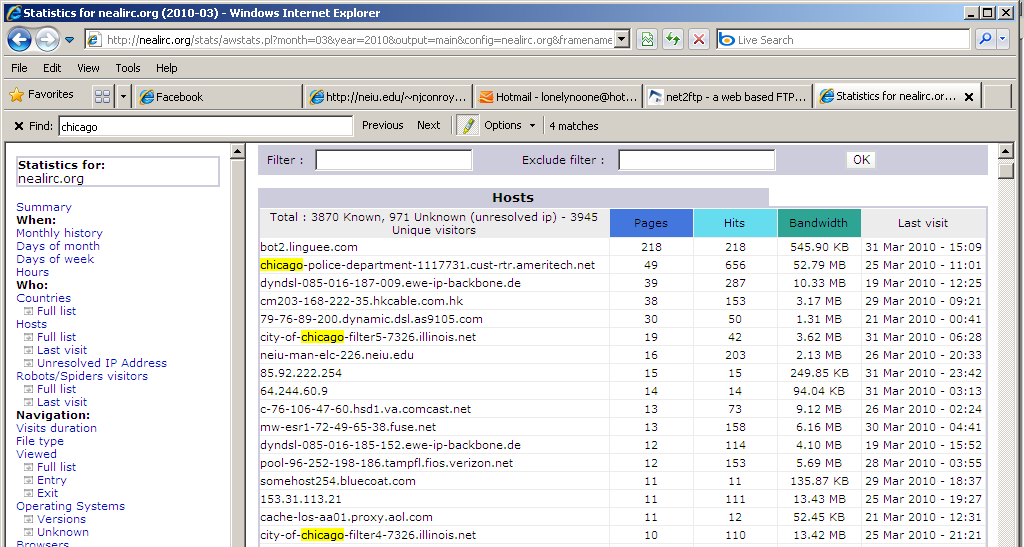 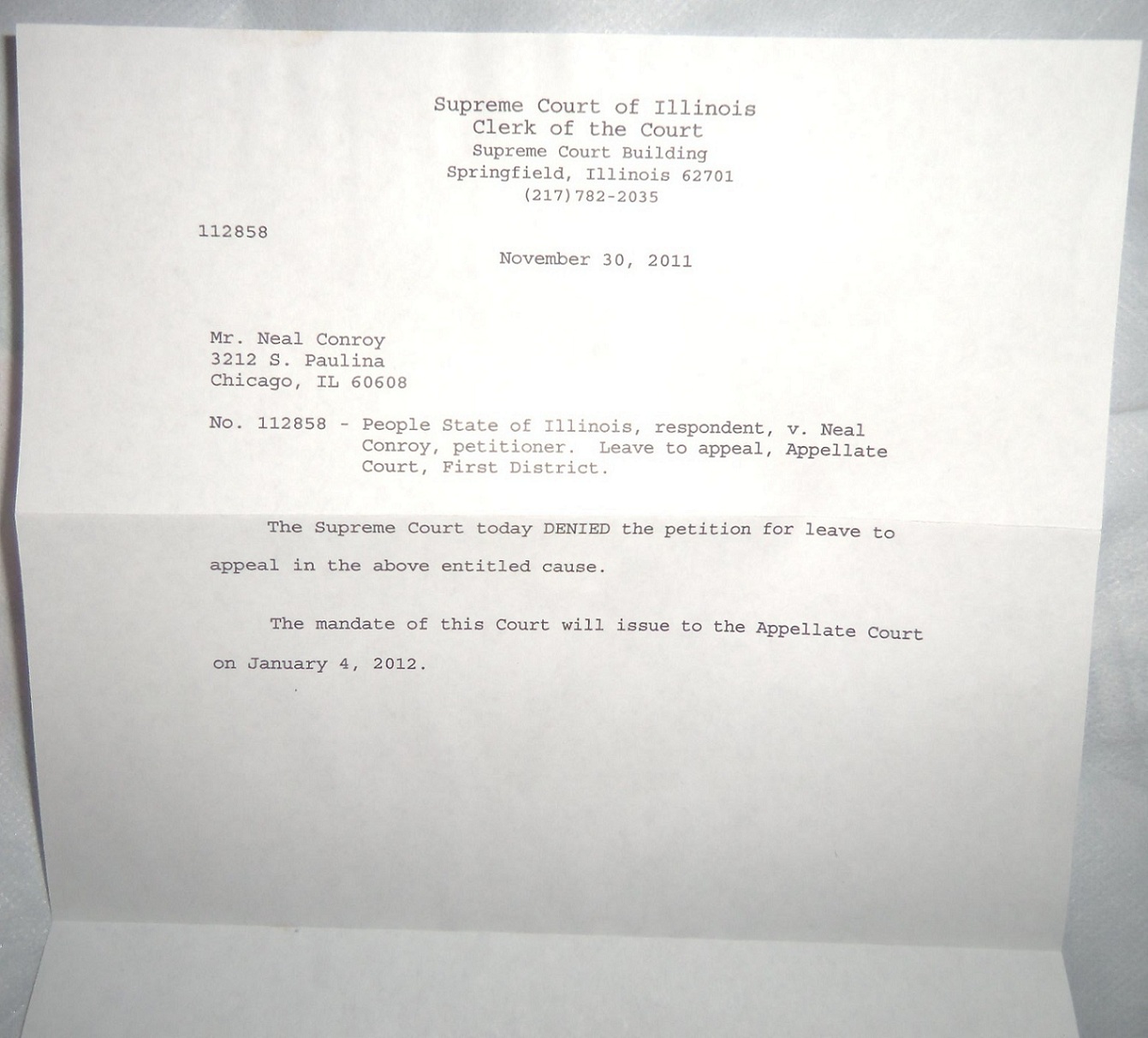 I would like to interrupt this to include something else!

I mailed the arresting officer a happy Valentine's day card, 1 he will never forget!

Photo of the card with the envelope. 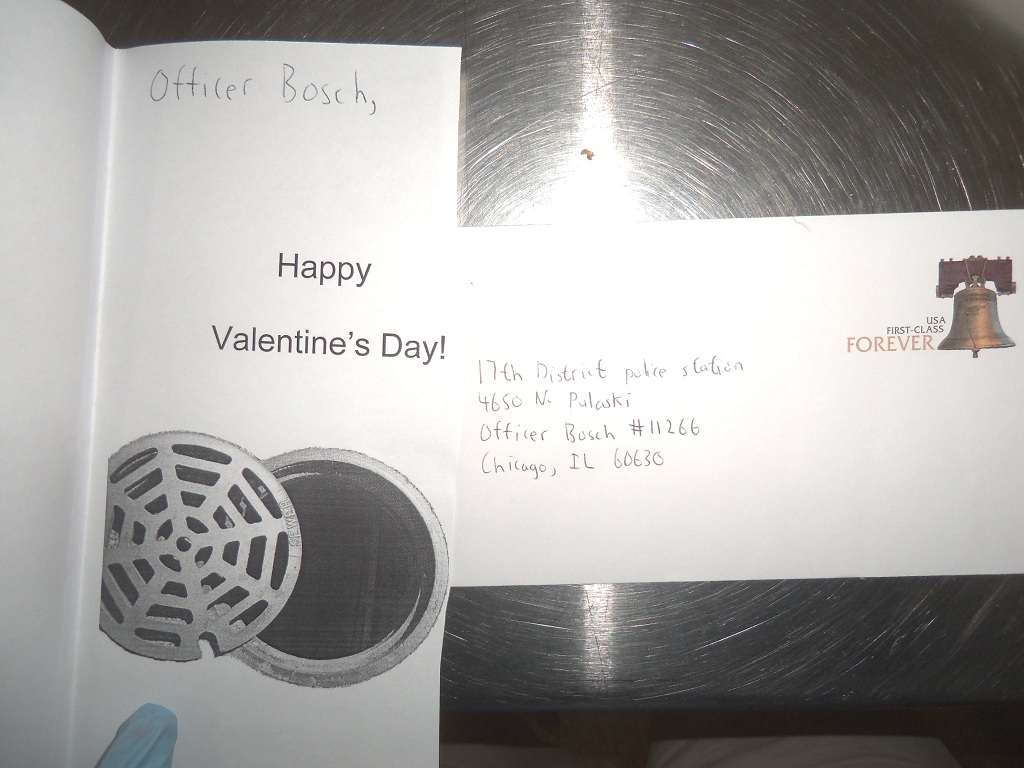 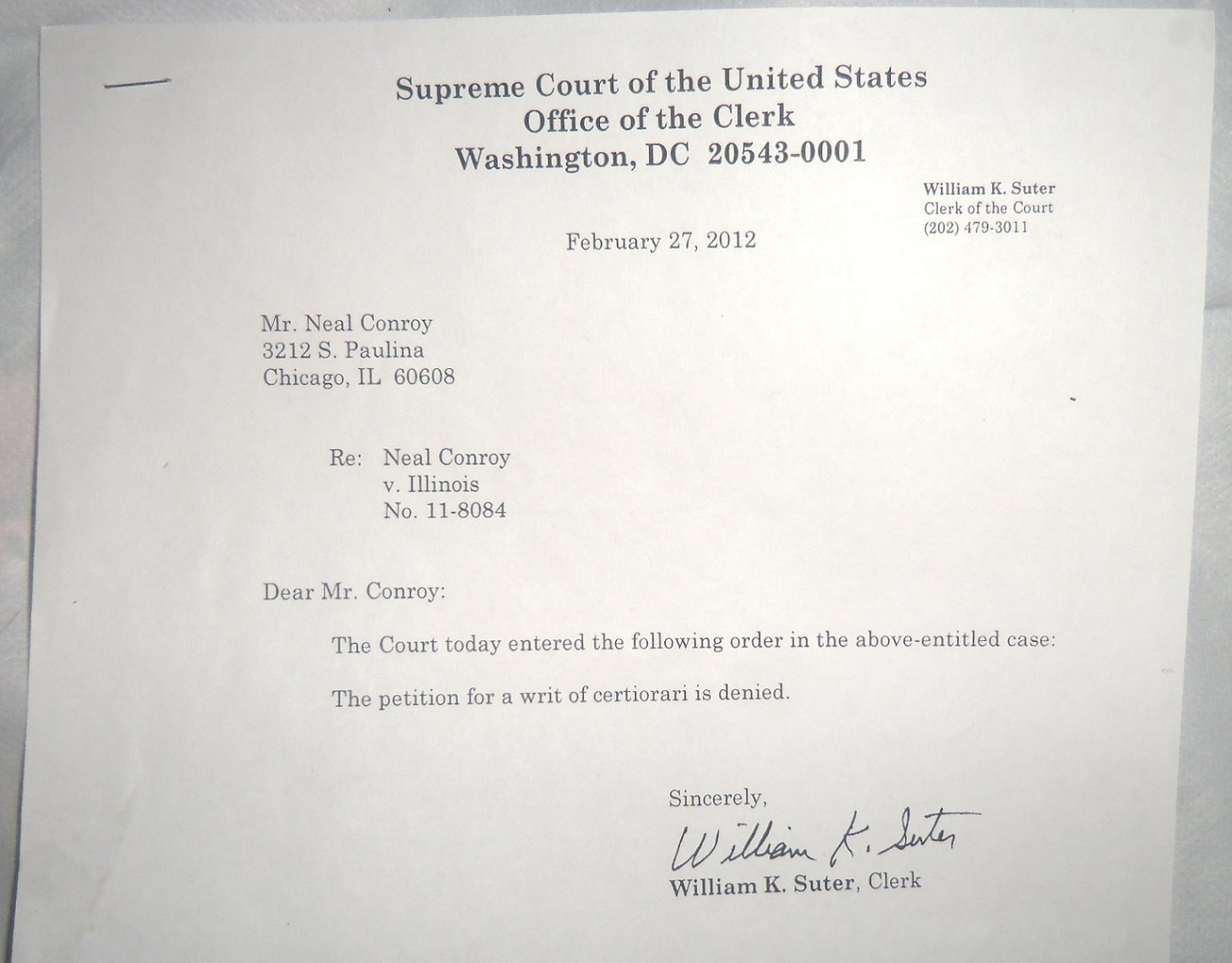 Appeal to U.S. Court of Appeals 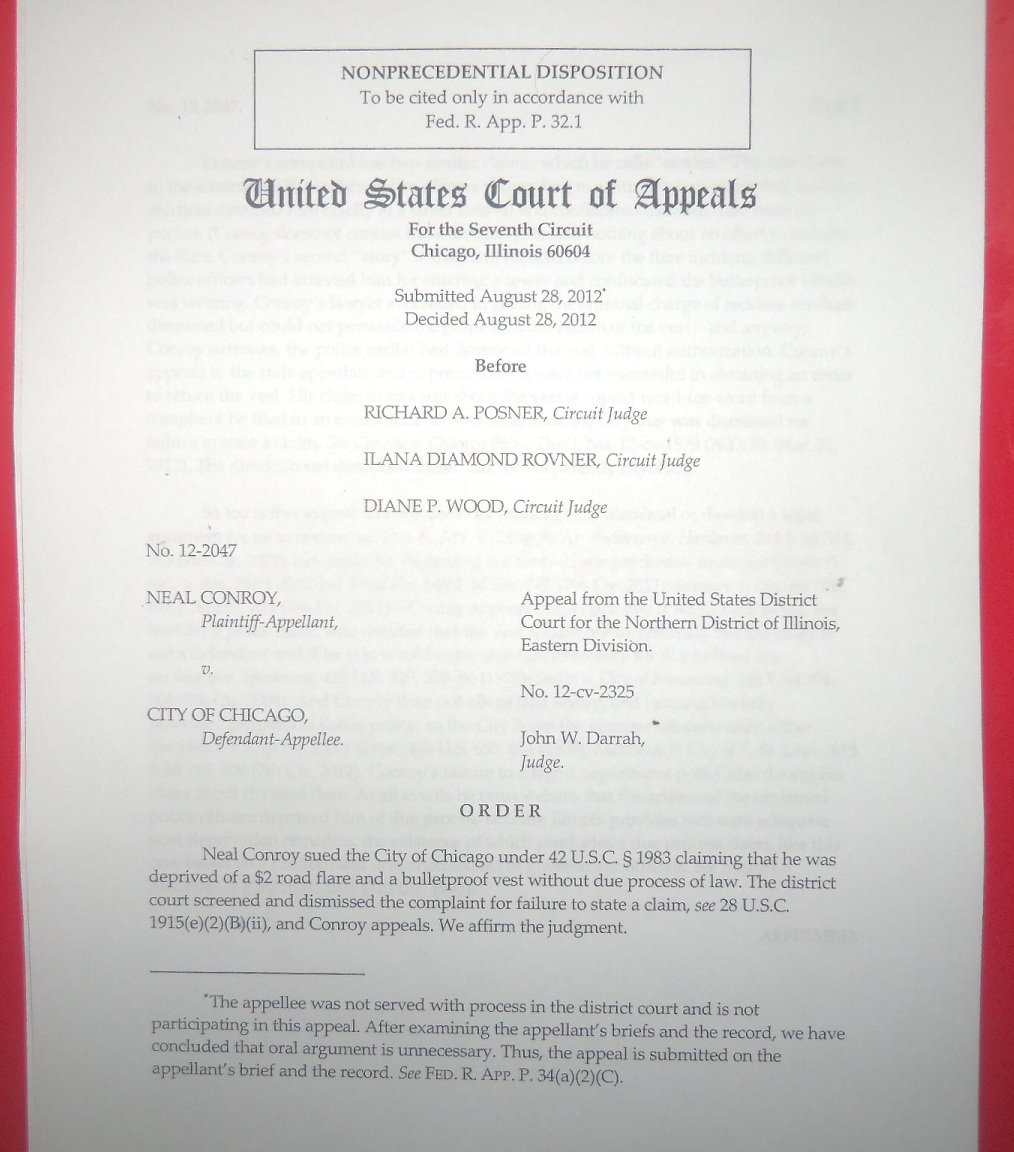 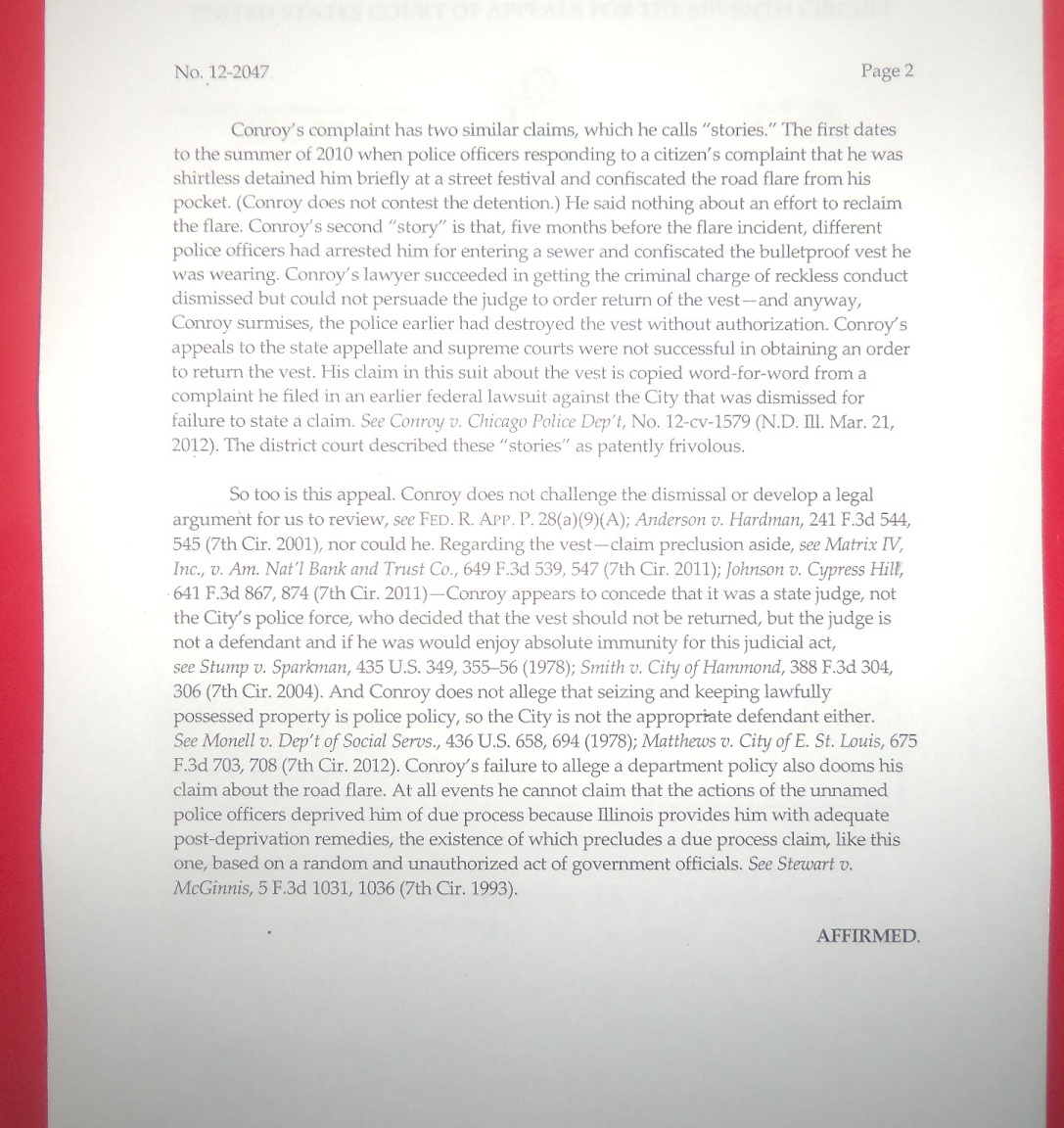 * Note that the re-opening fee in the Illinois Appellate Court could have been waived had I wrote a motion.

Also note that had the U.S. Supreme Court chose to accept my appeal, but denied my In Forma Pauperis (the other 2 federal courts did), then I would have had to pay $350 instead of $25. Plus other printing methods.

You may notice an irony here: Judge Posner here is turning down my bullet-proof vest, but yet he is later famous for his decision on supporting carrying guns outside the house, a move that disappointed Mayor Rahm Emanuel, Lisa Madigan, and so and so forth. He supports carring guns outside but had prior taken down the case with my bullet-proof vest (although actually not at all related).