Meet the Creator of the Chicago Sewers 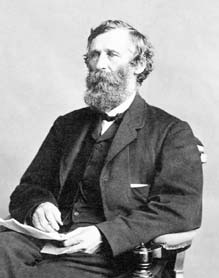 The design of the Chicago sewers is credited to E. S. Chesbrough. In small circles, the Chicago circles are known as the 'Chesbrough sewers.'

In the summer of 1849, a cholera epidemic struck Chicago, killing 678 in that year, which was 1 in 36 deaths of the entire population, with 420 deaths in 1850. As a result of this, on February 14, 1855, an act was passed by the legislature of Illinois creating the Board of Sewerage Commissioners. It is related in "A Sanitary History of Chicago" by the Board of Health of 1867-1868, that during the epidemic of 1849-1850, a public meeting was held and resolutions passed demanding action by the City Council to rid the city of filth. The result was the appointment of Assistant health officers to help the board in a cleanup, and finally, in August, the council resolved to build sewers.

E. S. Chesbrough was appointed engineer of the Board of Sewerage Commissioners. To him, Chicago is mainly indebted for the beginning of its sewerage system. In an 1855 report by Mr. Chesbrough, gave much space to the problem of keeping sewers clean. In his report he warned that he had gone as far as he dared in recommending that grades be raised and had made such provision as he could for careful workmanship and for manholes to make the sewers accessible for cleaning.

Mr. Chesbrough investigated the sewerage systems of large European cities. He visited Liverpool, Manchester, London, Glasgow, Amsterdam, Hamburg, Berlin, Paris, and other cities, before his return in 1858, where he made a lengthy report to the board of commissioners.

As the city's chief engineer for over 20 years, Chesbrough also oversaw construction of street tunnels under the busy river and the deepening of the Illinois and Michigan Canal, preparing the way for the first successful river reversal in 1871. 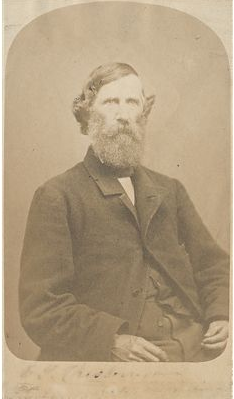