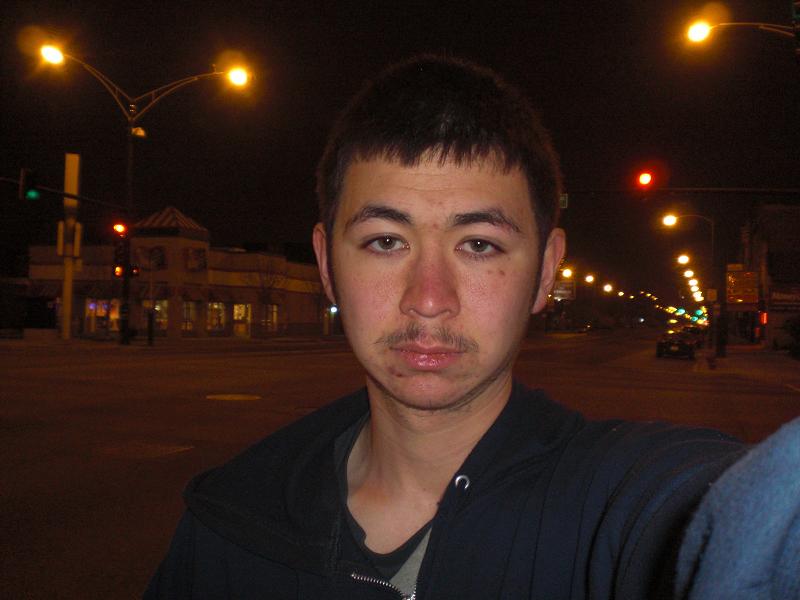 At this part of the city, on da South side, was a lot less people walking around, as no bars around, and a lot less cars. So I was able to get a lot more done and more efficiently. I am now skilled at opening and closing manhole lids, in incredibly fast speeds! 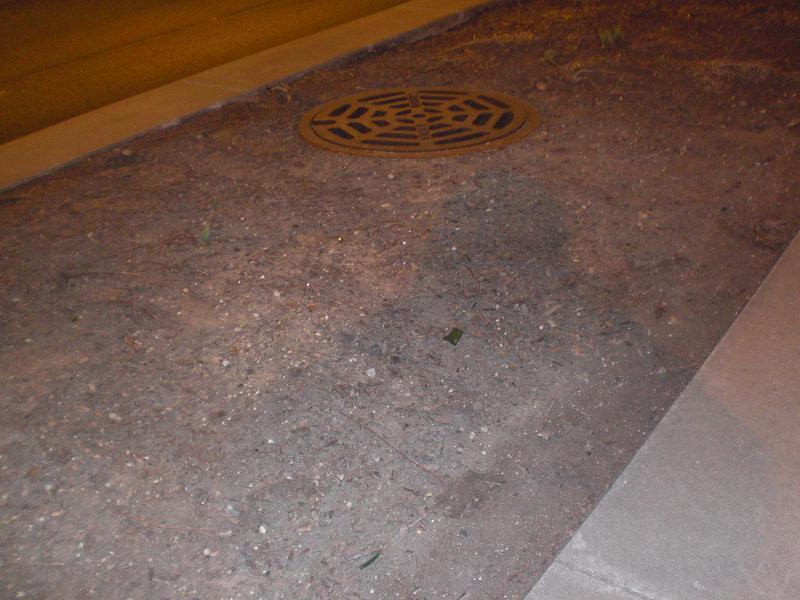 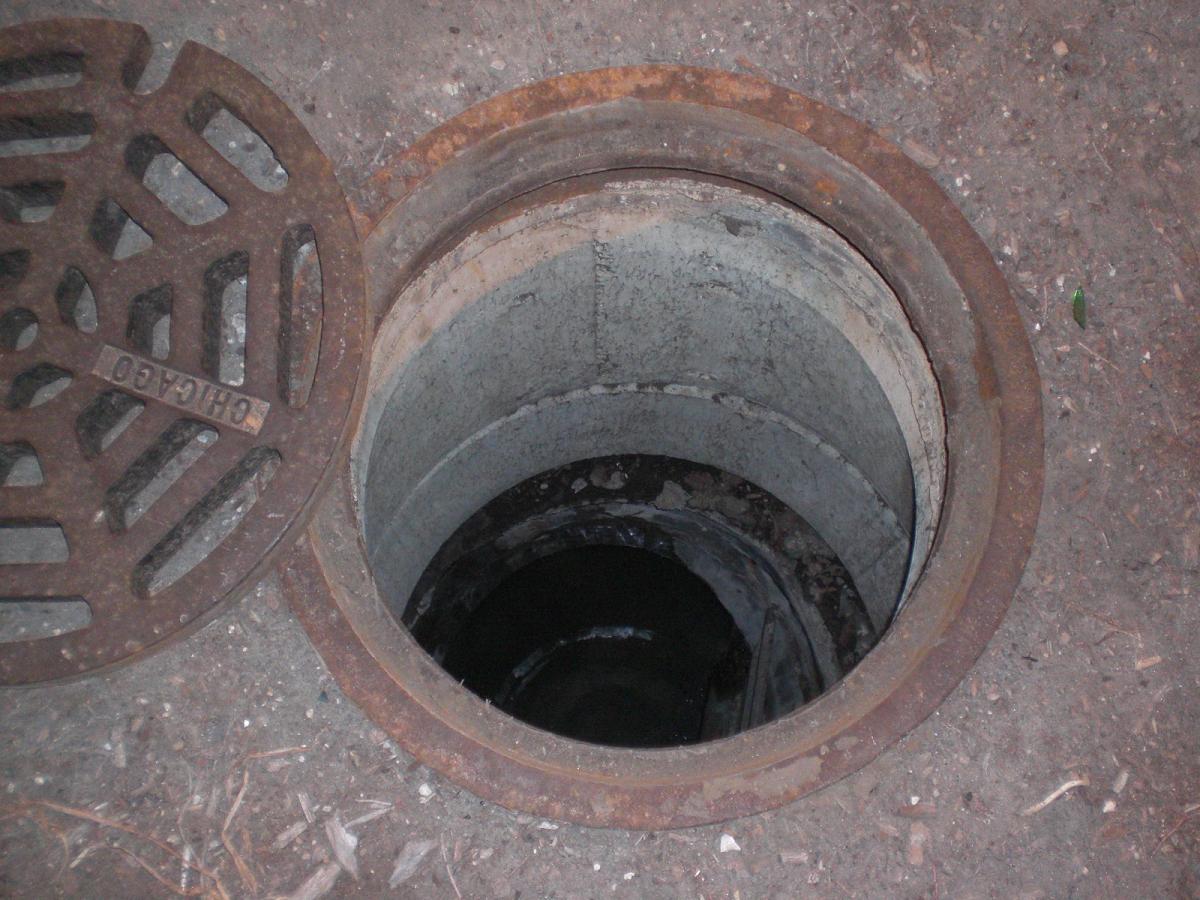 1:47 a.m. I did not go down there, as the top step was like 6 foot 5 down deep by my quick measure of my tape measure. The water seemed to be about 9 feet below the lid. 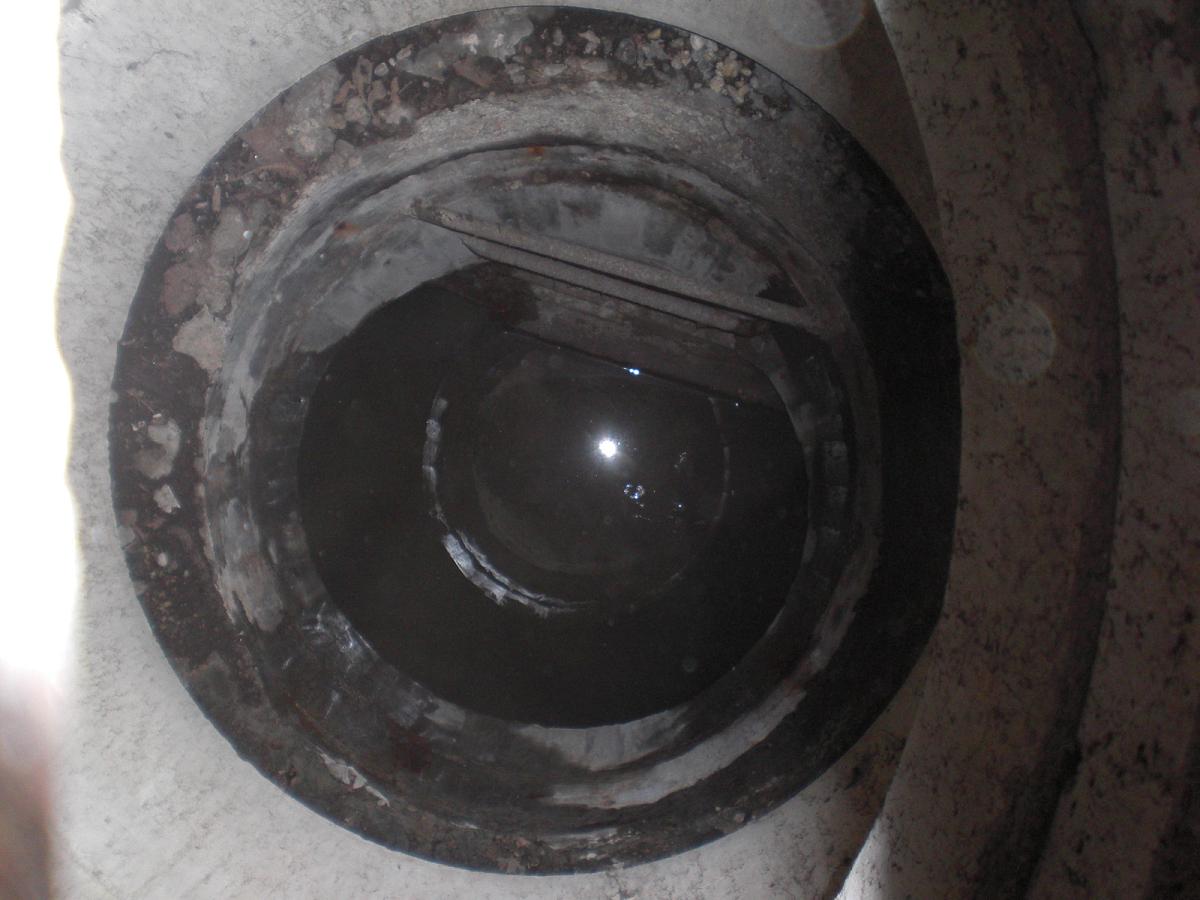 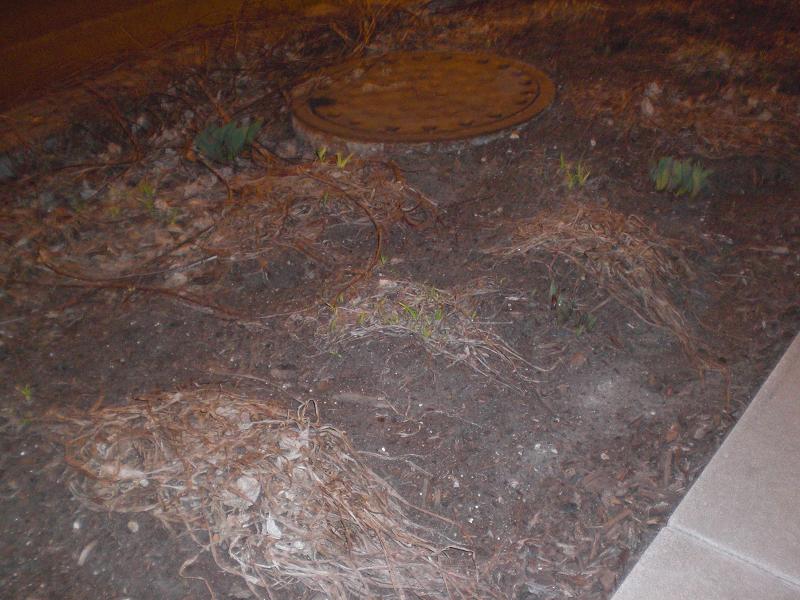 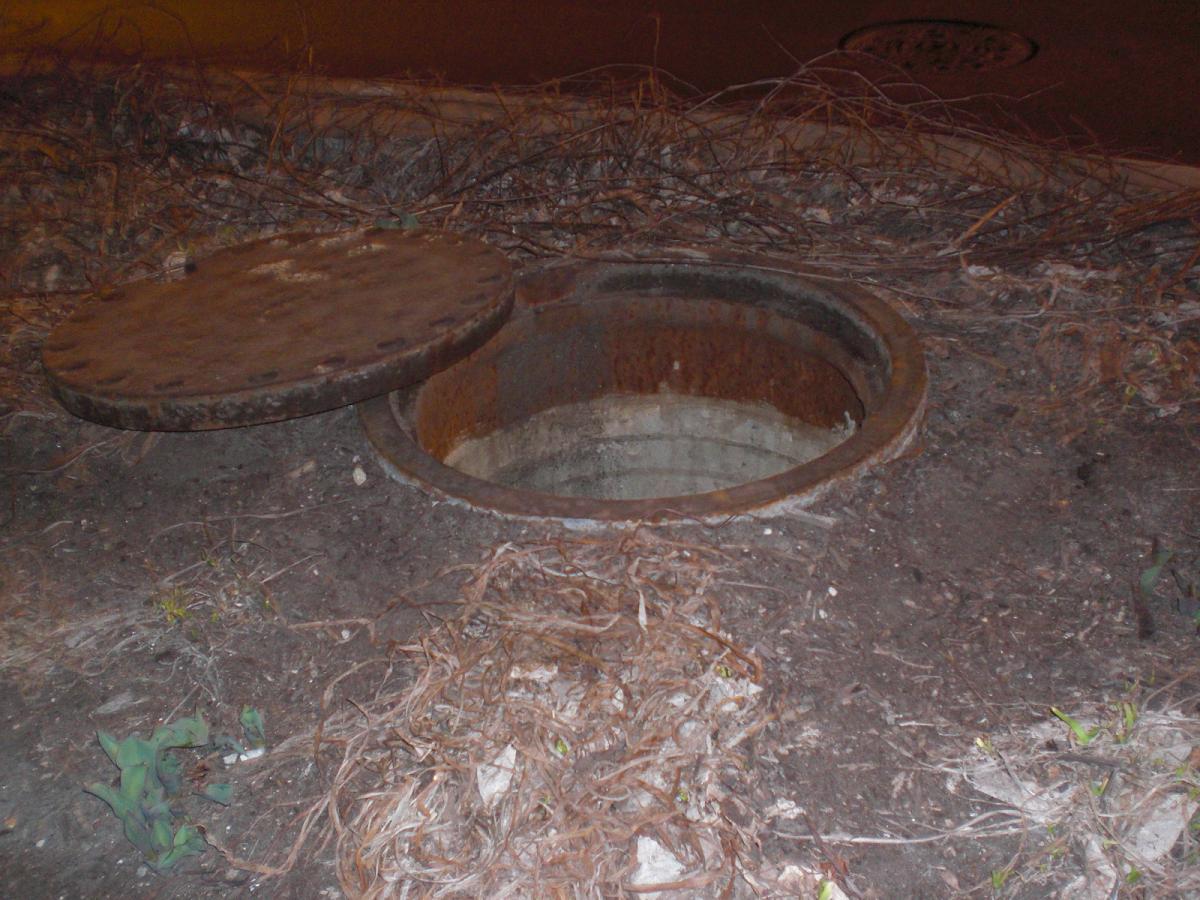 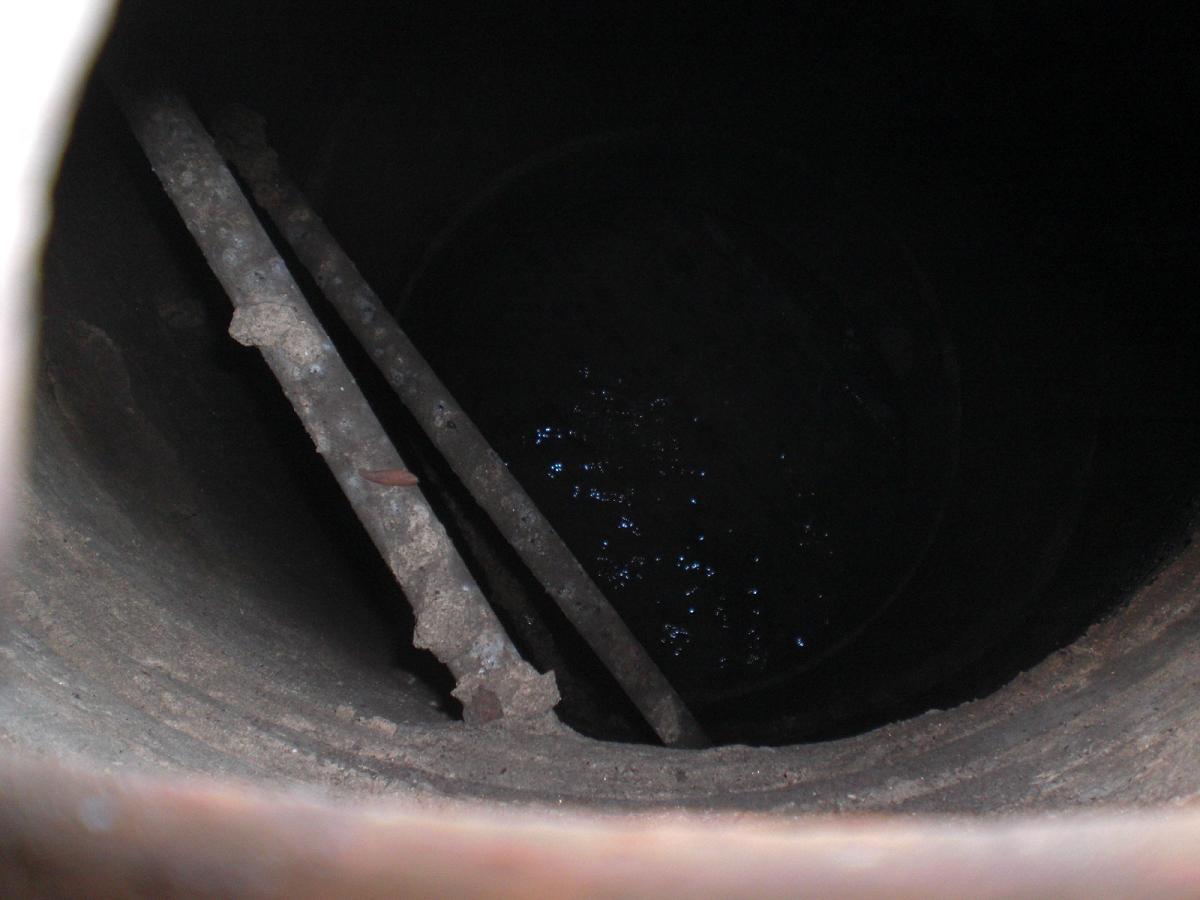 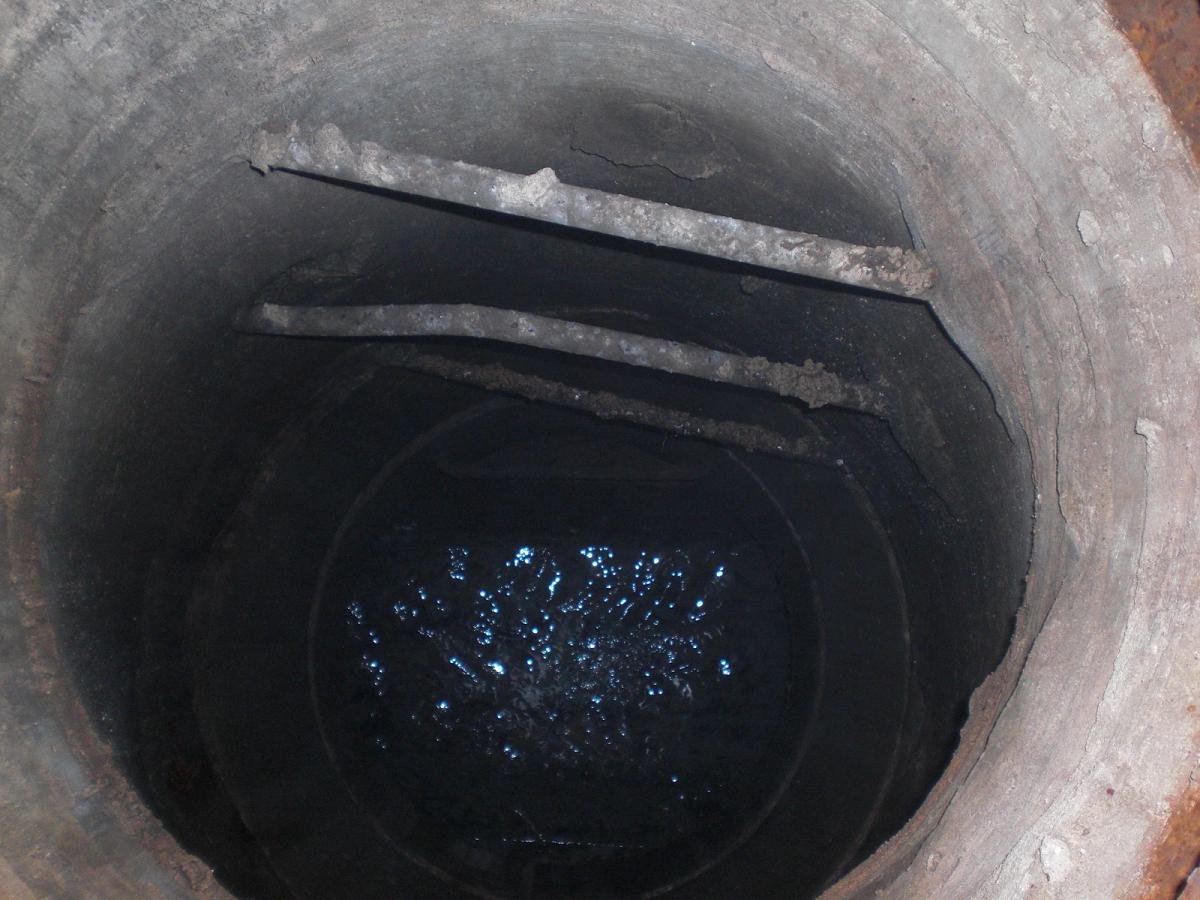 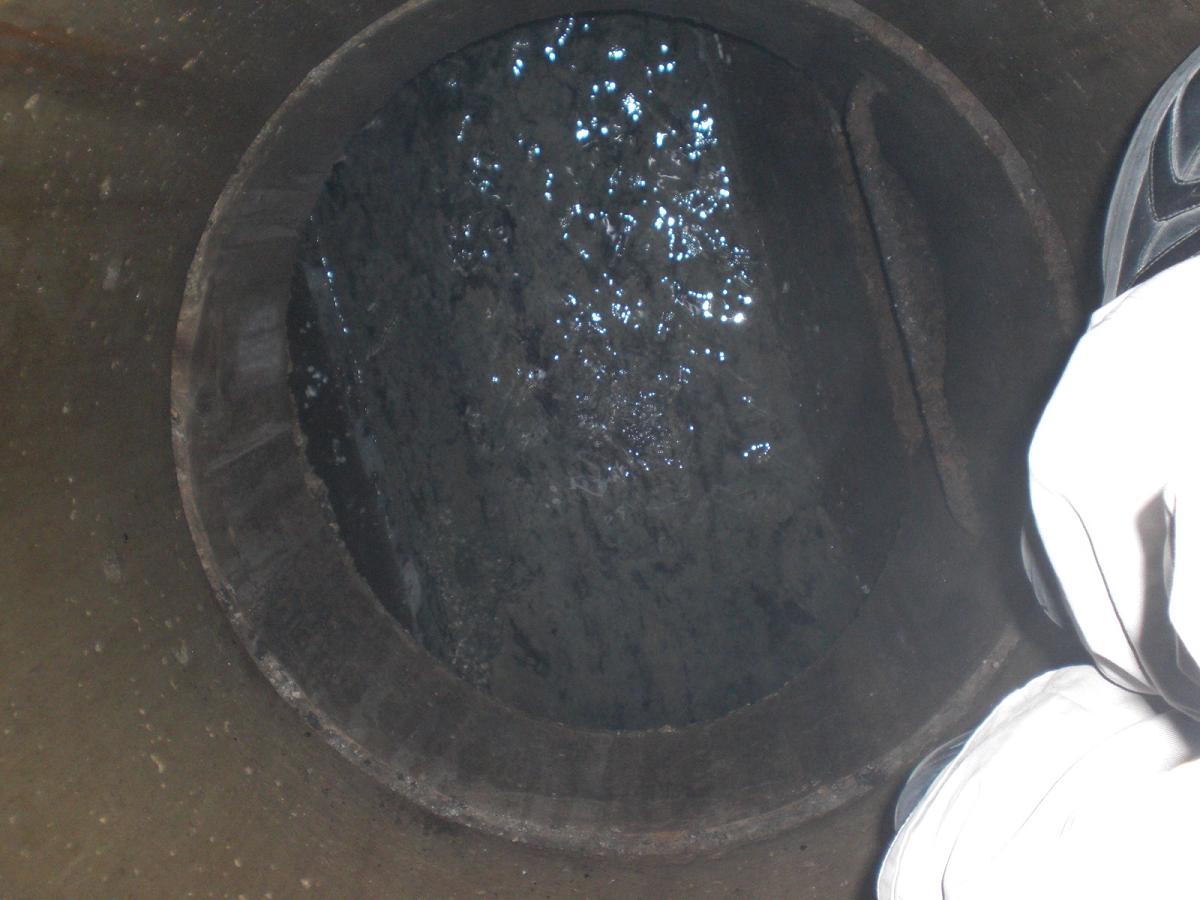 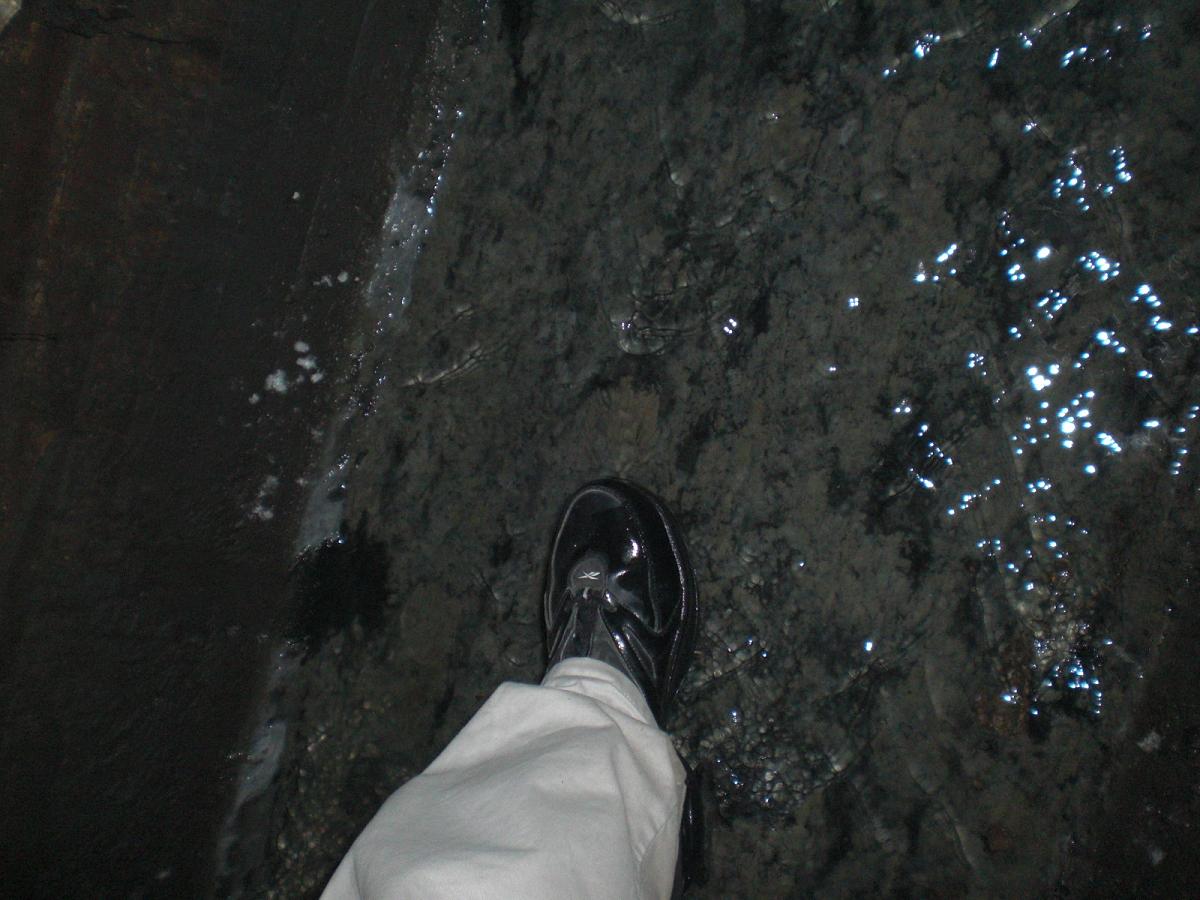 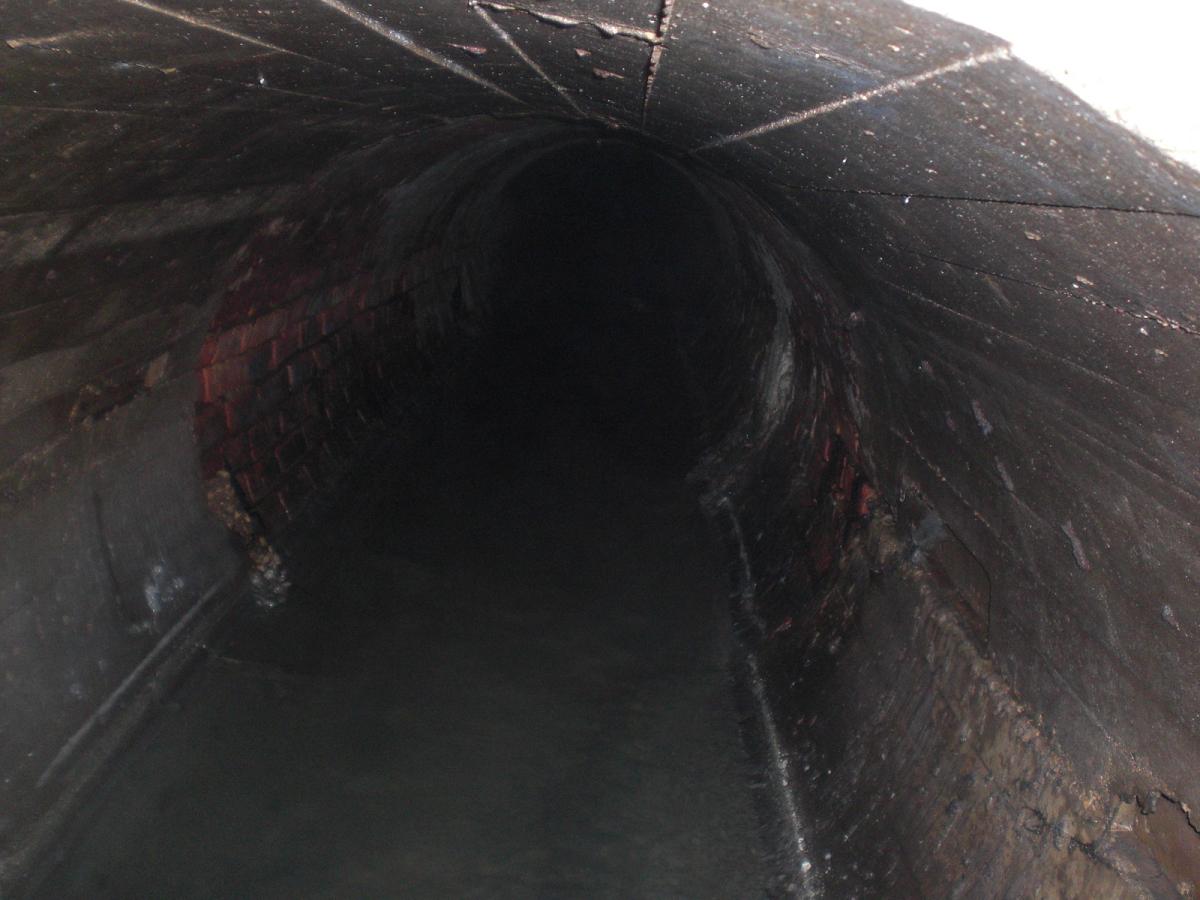 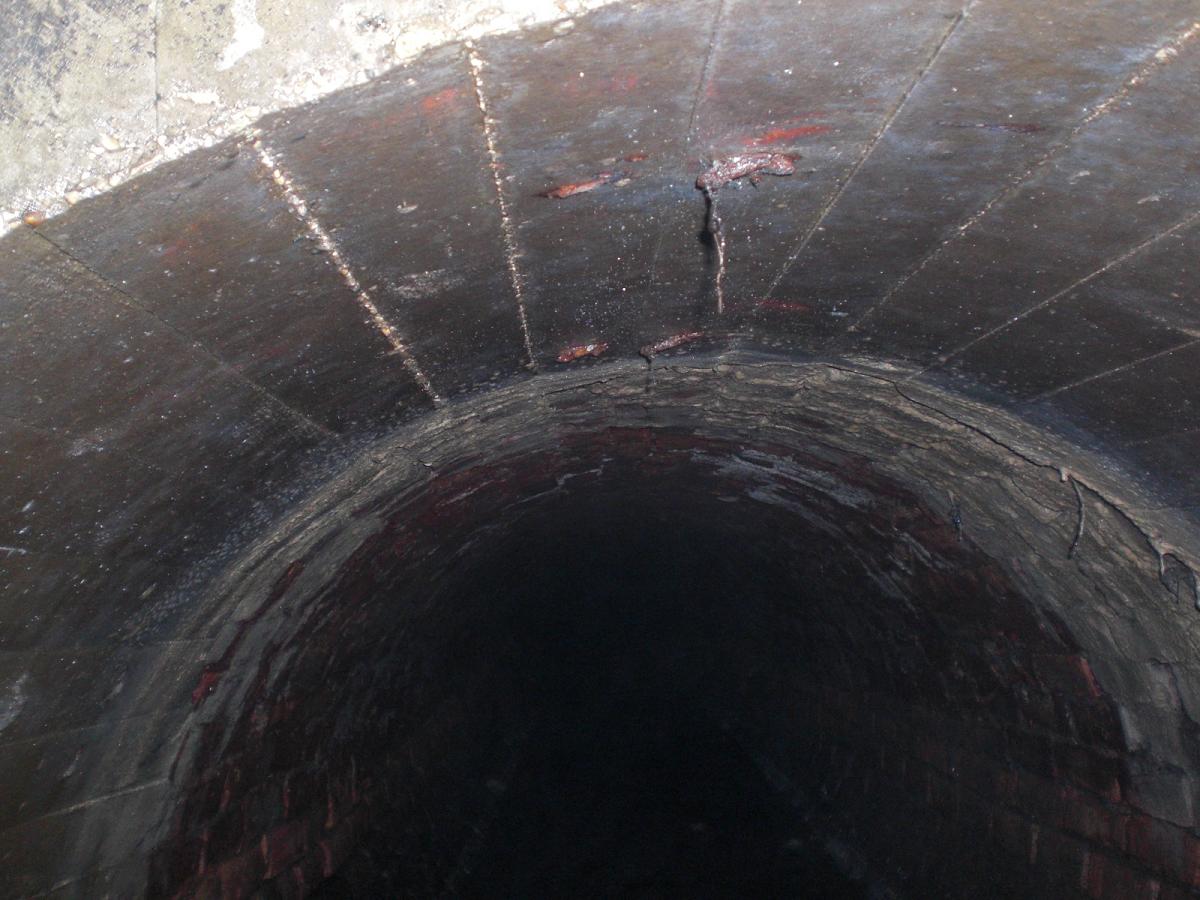 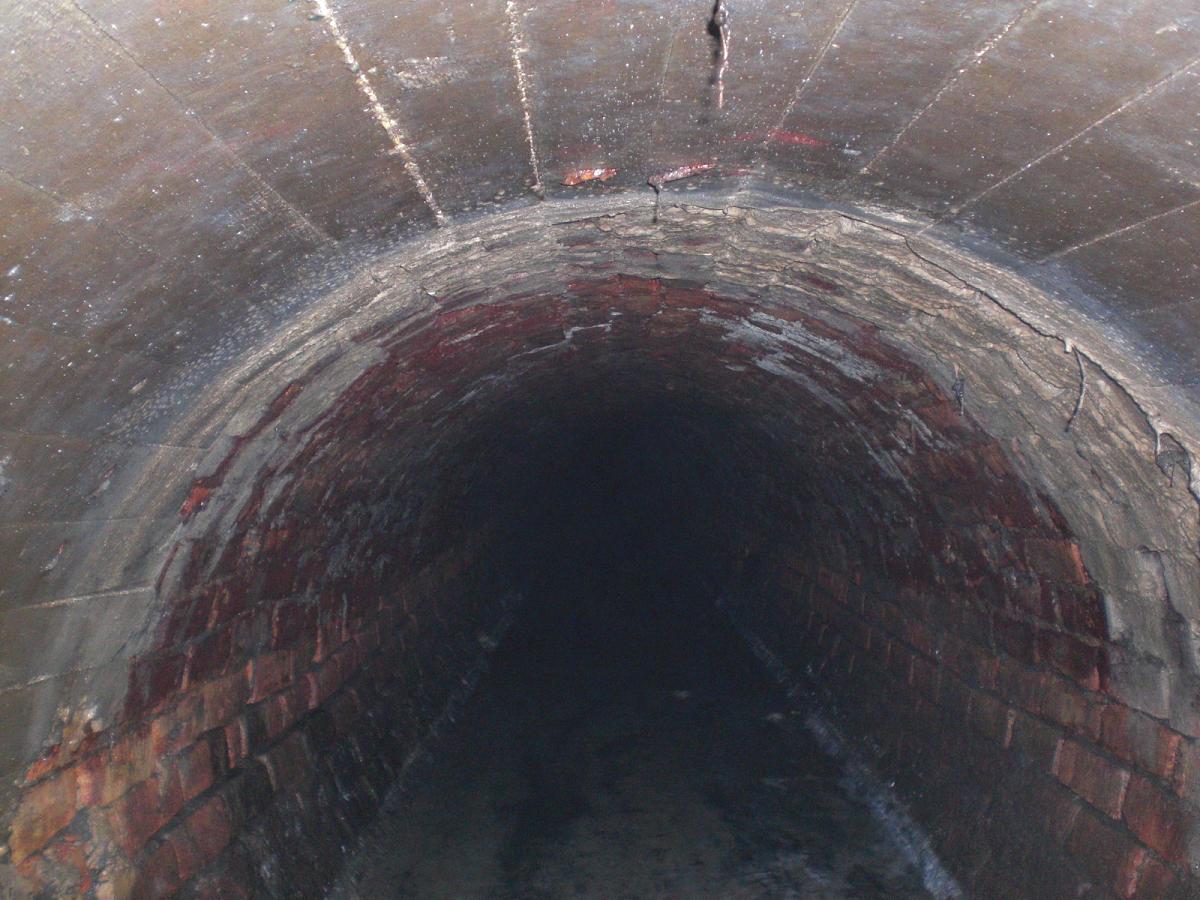 You know how they say the city has 12,000 people per square mile? That can be a pure lie. There are places in the city where you can go for miles and miles, and not see a single soul. 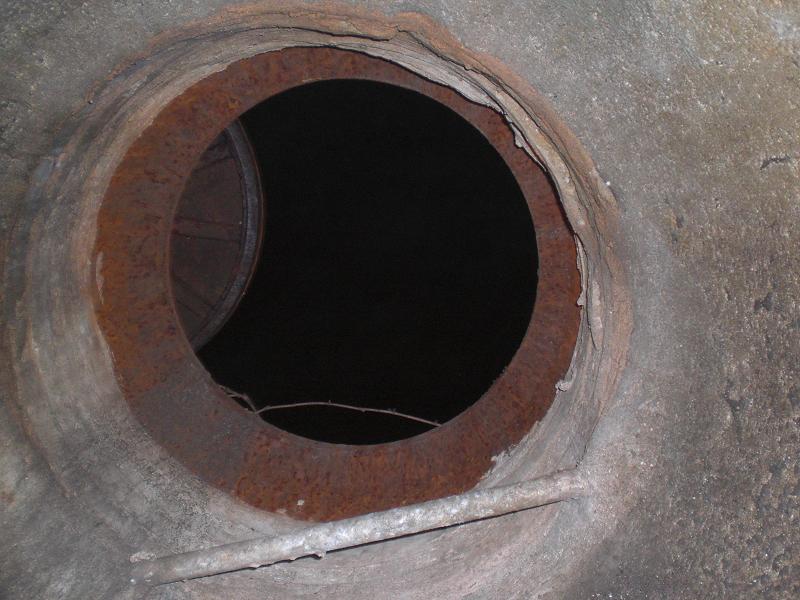 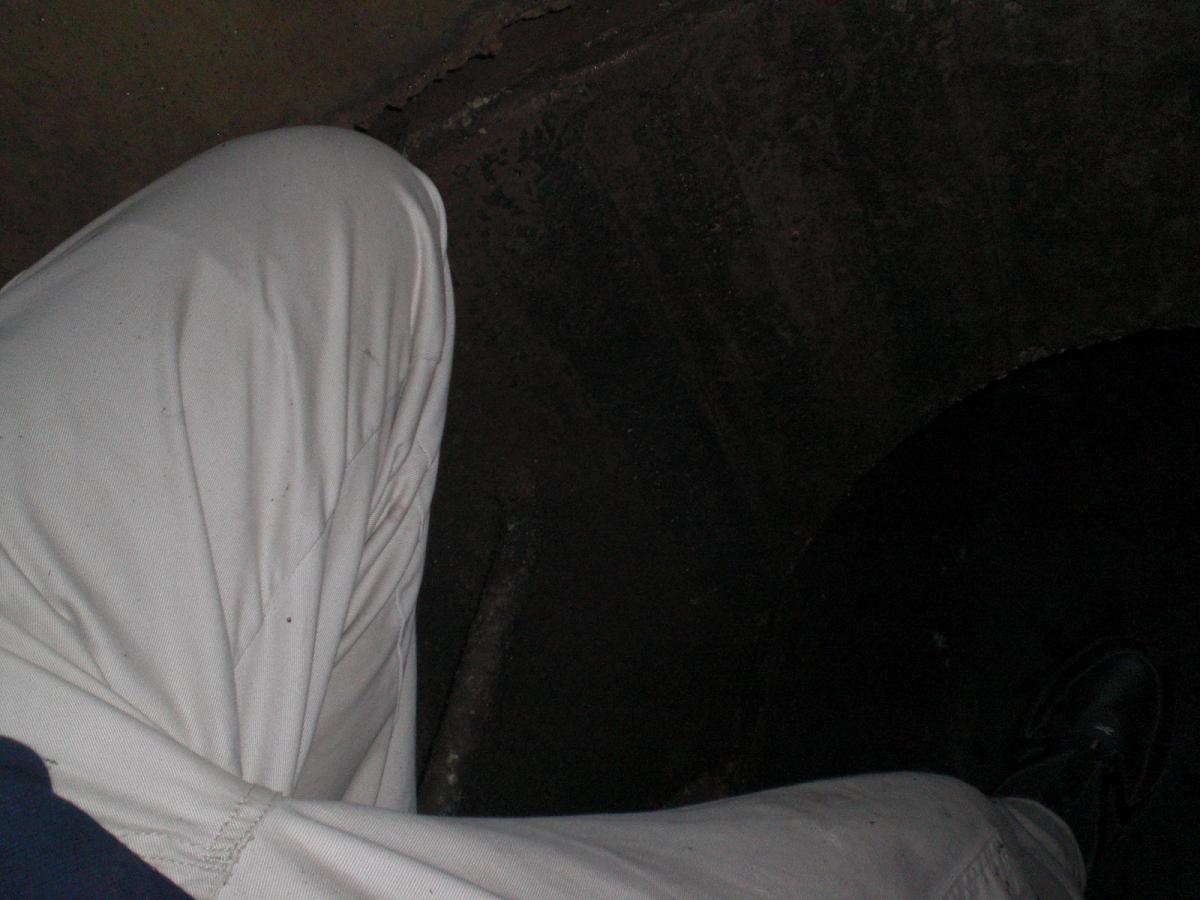 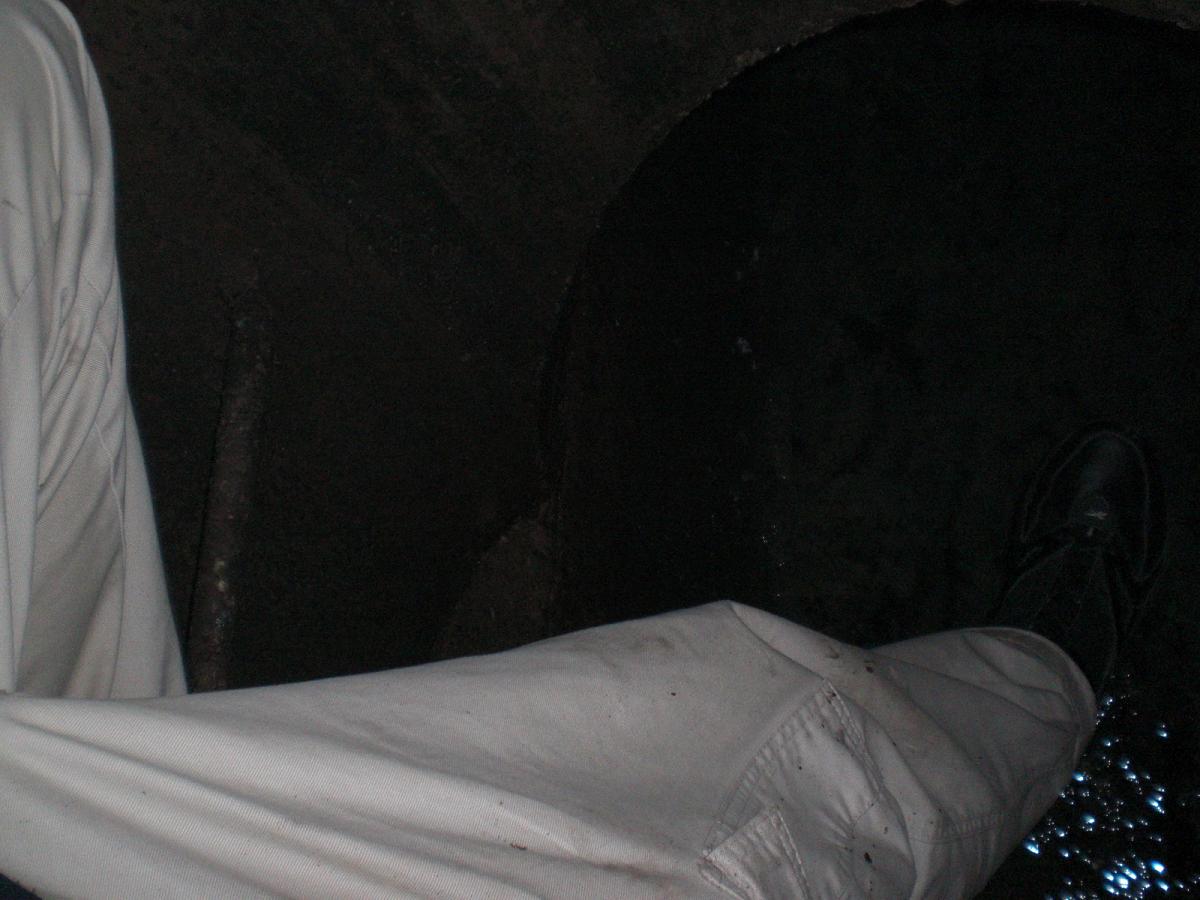 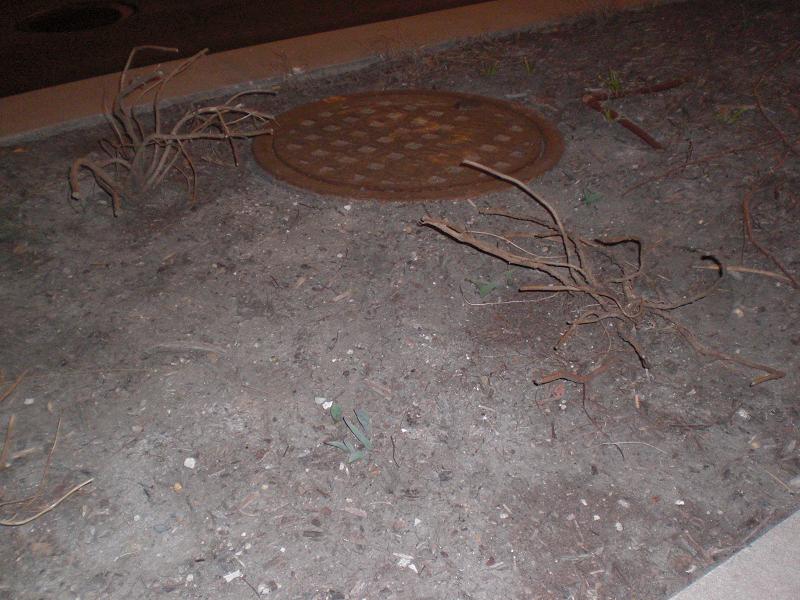 The view through the hole. 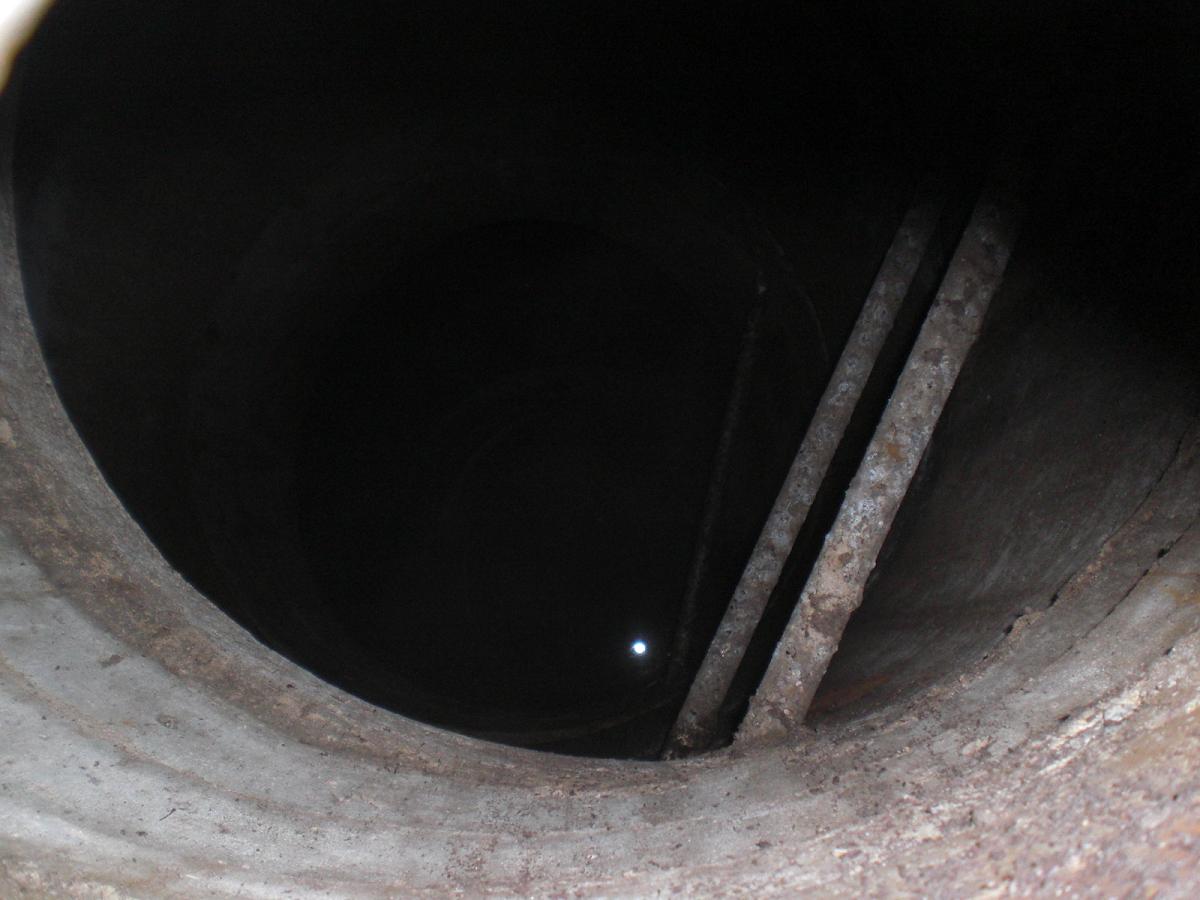 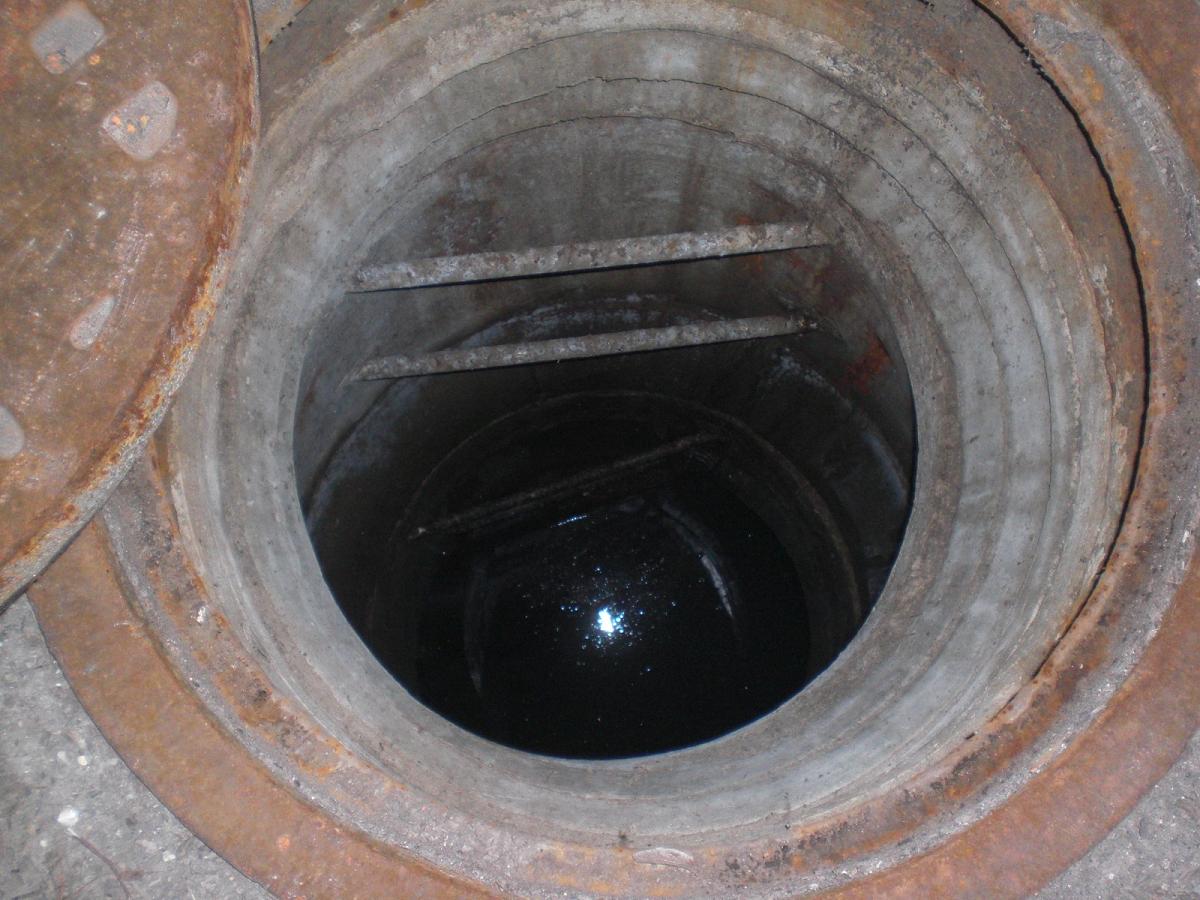 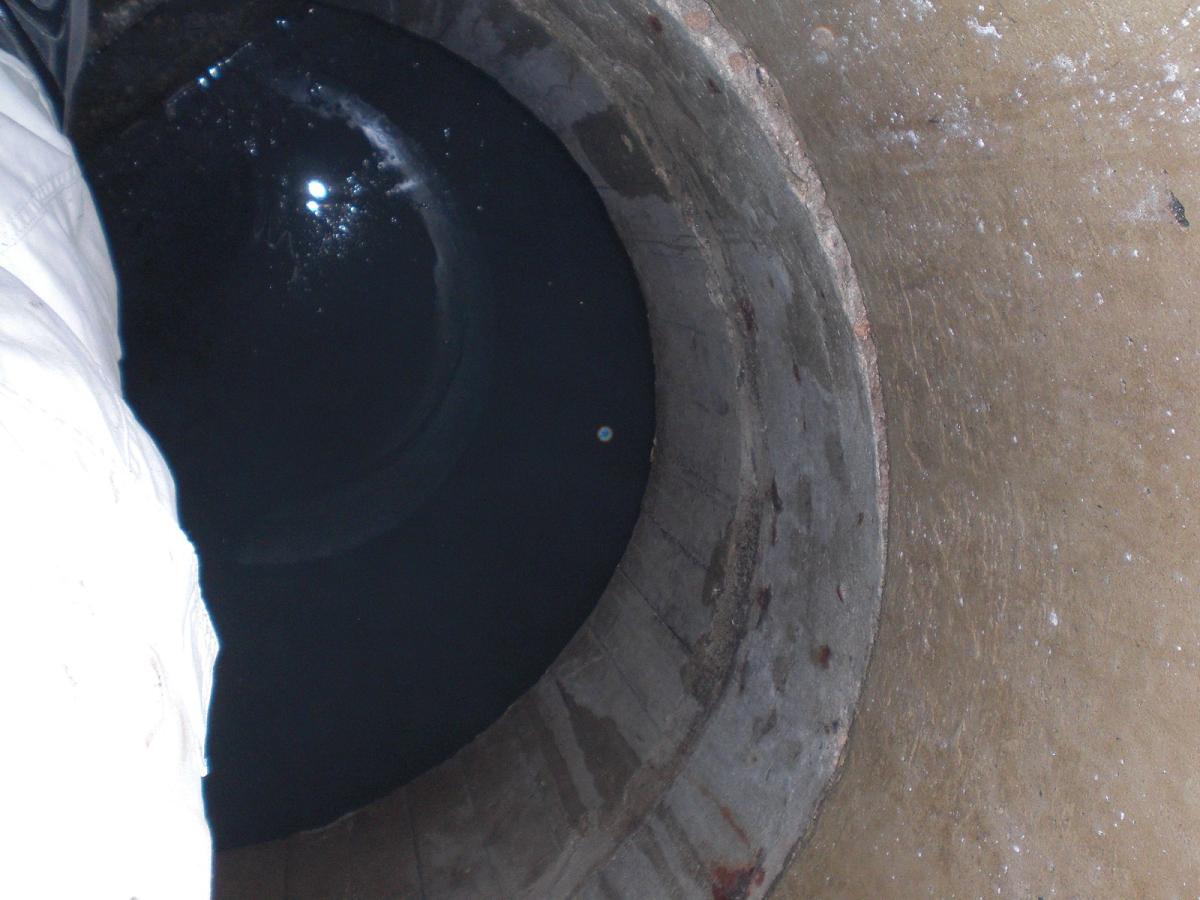 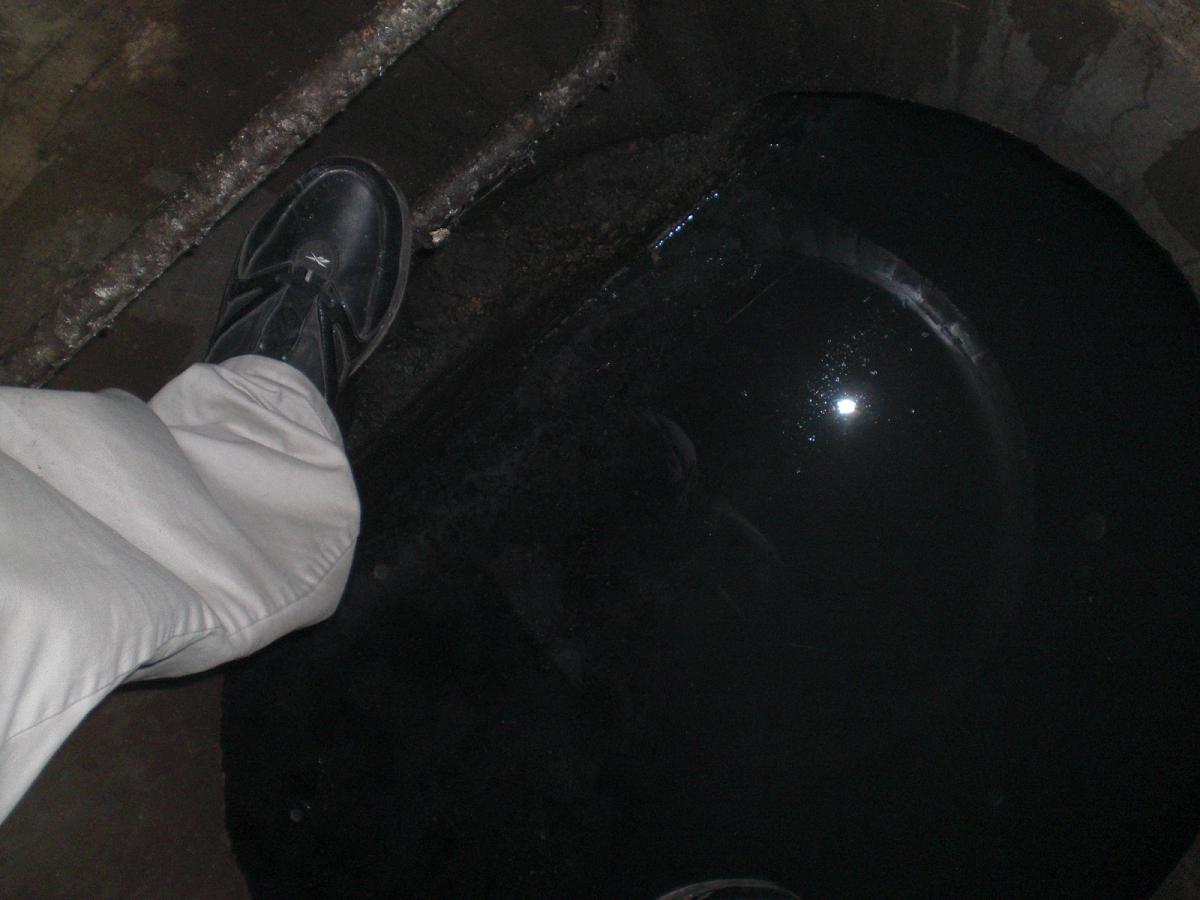 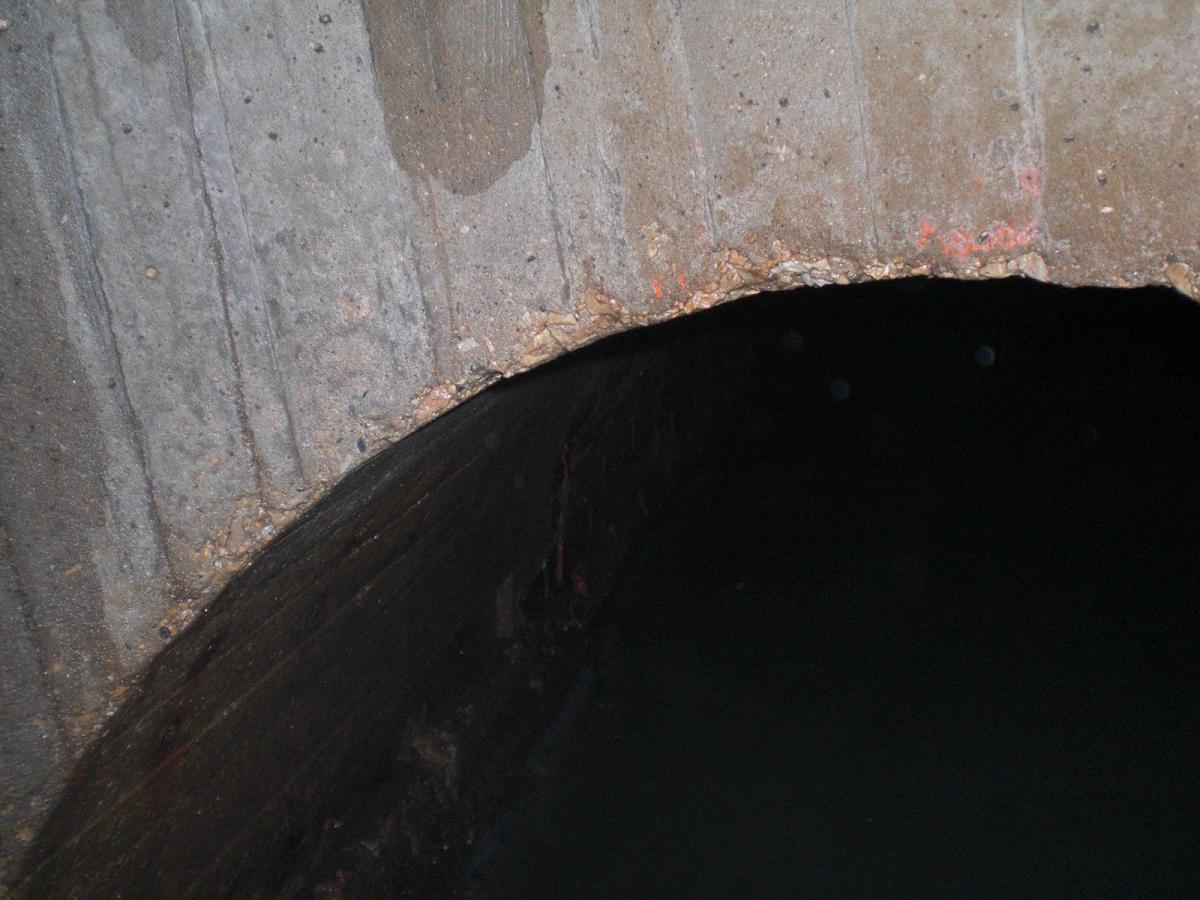 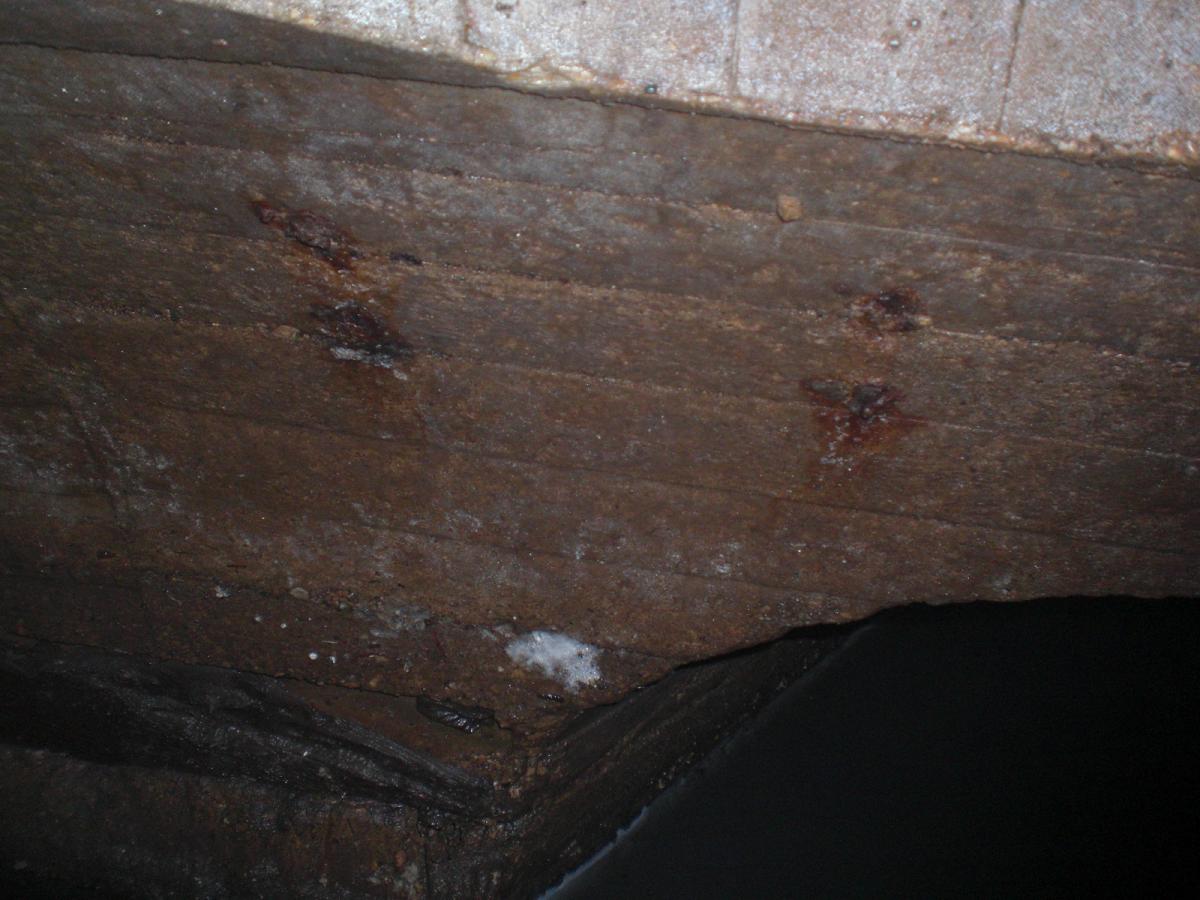 On May 28, 2009, while showing a classmate buddy this page on the school computer before class, when I read out the "intersection of Western and Fillmore," he made the "are you stalking me / trying to get to my apartment" argument, cuz, it just so happens, he lives on Fillmore street. ;) Not far from Western. I love coincidences man. 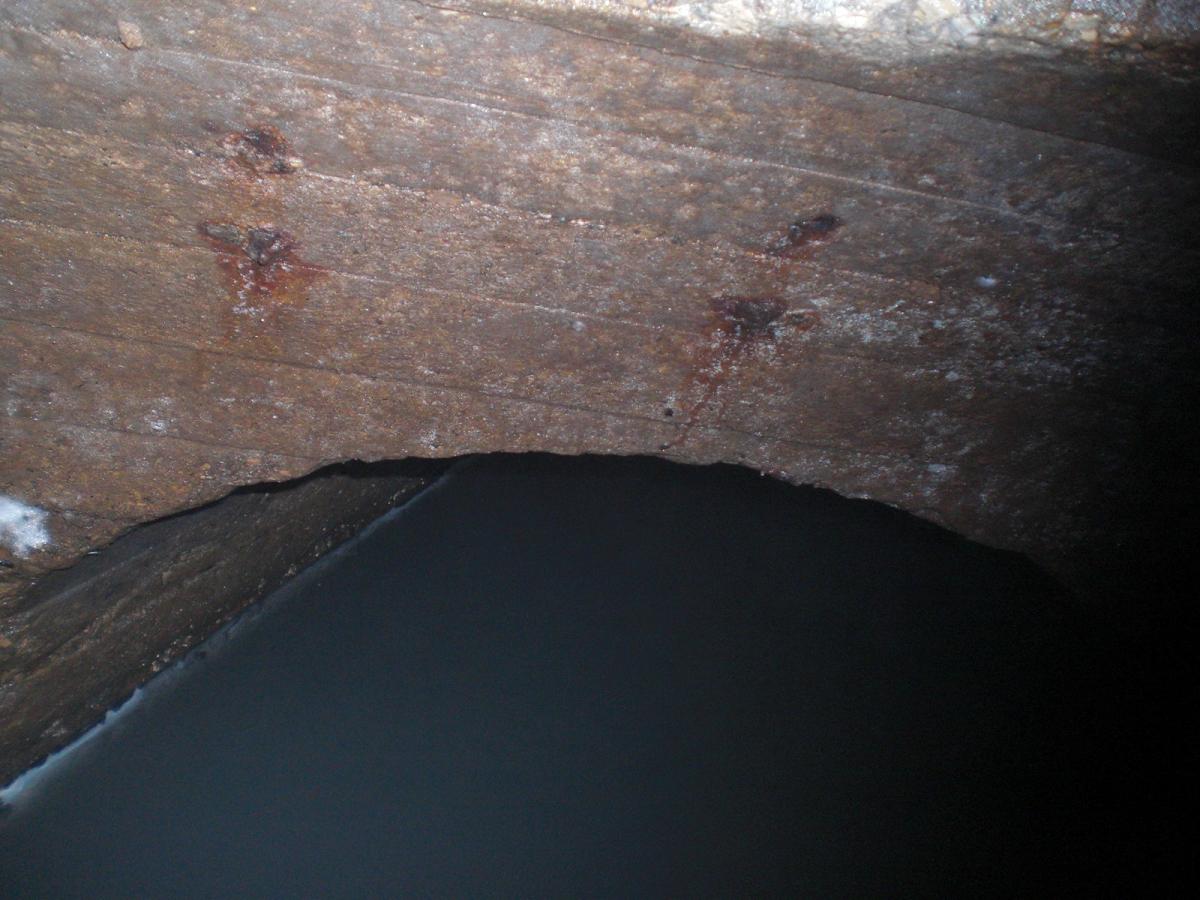 When I got on the bus, shortly after 2:30, I saw a Black homeless woman, pictured below. 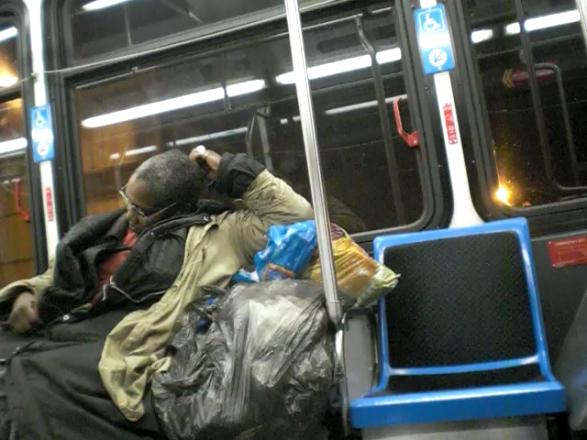 However, she randomly talked to herself. I 1st heard her randomly say "I don't care about" ... blah blah blah and then she ended her sentence with "don't talk to me like that," then continued to scratch her head.