The Oldest Woman in the United Kingdom

Non-England. Everyone except Anna Williams is from Scotland. 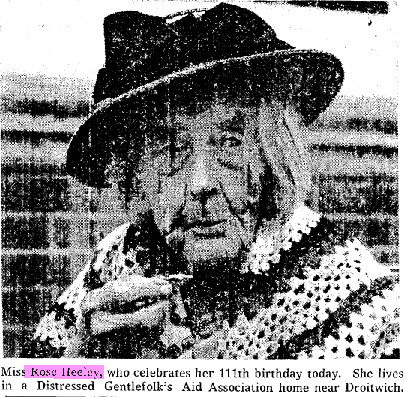 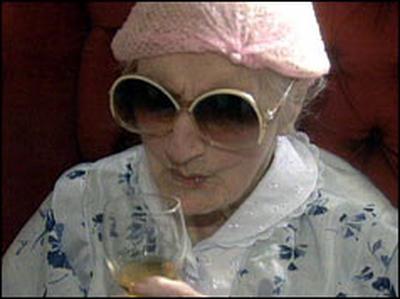 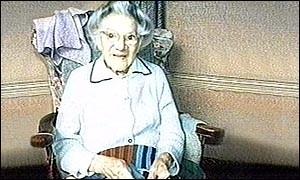 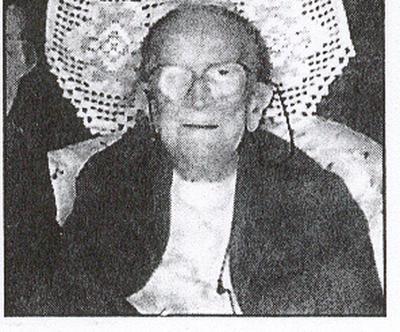 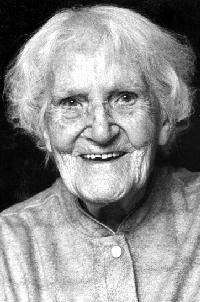 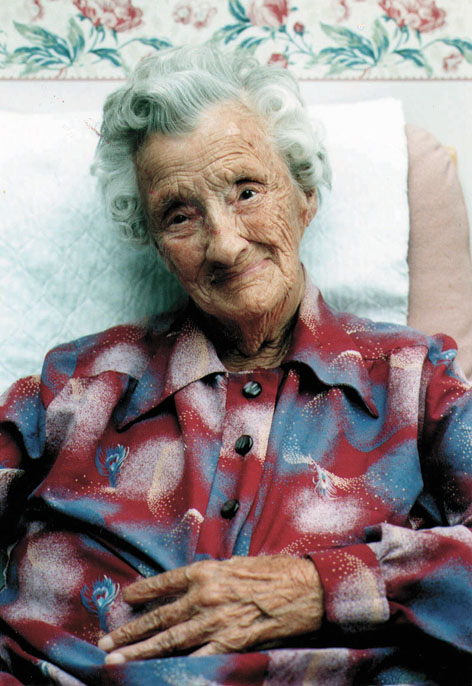 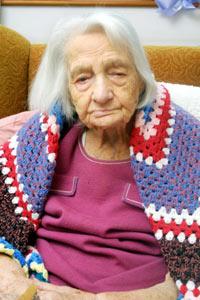 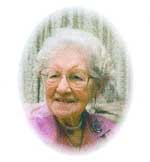 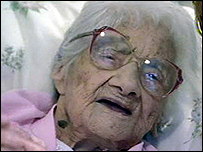